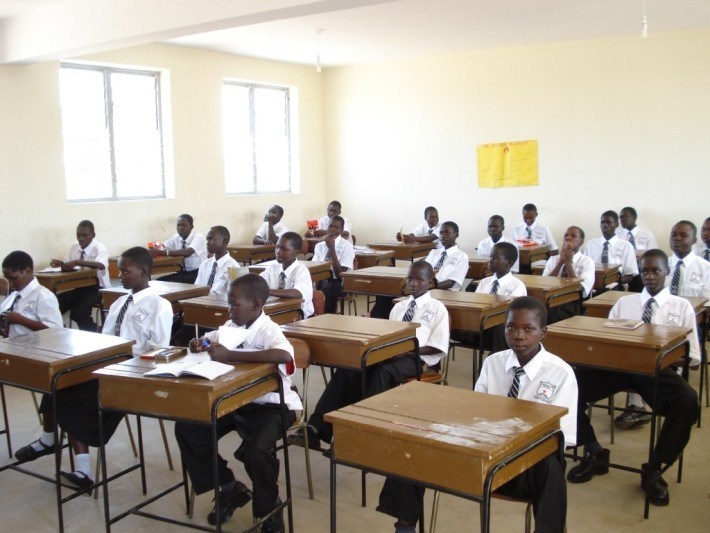 In an attempt  to dissuade  students  from engaging in uncharitable behaviour and conduct during the holidays, the Caretaker Chairman, Irele Local Government area of Ondo State,  Mr. Oluwatobi Akinbiola,  has organized a four-week free coaching classes for  students in the local government as part of his educational enrichment scheme.

According to the chairman, the coaching was  designed “to keep the students busy during the long holiday period”.

He stressed that the scheme is  aimed at  providing  sound educational background to the students,  and  add value to their education  so as to keep them busy with their academic activities..

The council boss noted that prizes, such as laptops computers, textbooks, free WAEC and NECO registrations will be given to the best and deserving students .

He, however, appealed to all the participants to conduct themselves in a manner that would not tarnish their image and that of their families throughout the exercise.