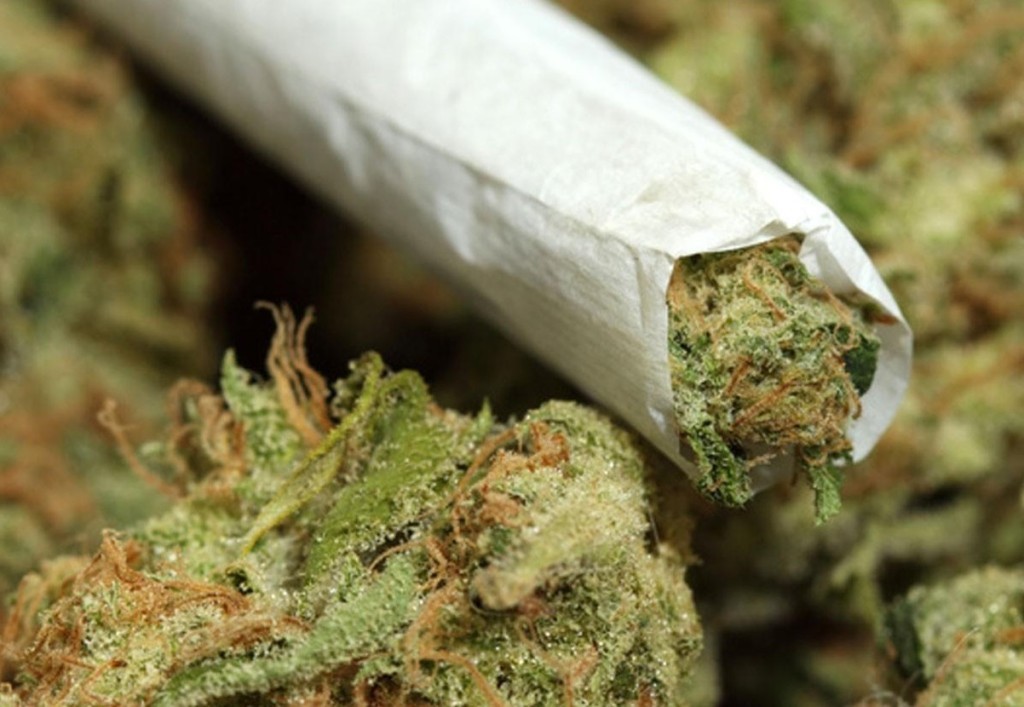 An Ekiti Customary Court sitting in Ikole-Ekiti, headquarters of Ikole Local Government Area of the state, has dissolved the 15-year-old marriage between one Mrs. Toyin Olatunji  and her husband, Busuyi Olatunji,  over smoking of India hemp.

The petitioner, Toyin, 25, who  claimed to be an hairdresser had approached the court, to put an end to  her  relationship with her husband, whom she alleged  of smoking Indian hemp and for lack of proper care for  members of the family.

She told the court, “My  husband,  a commercial motorcyclist,  had on  several occasions threatened to kill me after smoking marijuana.

“Please, save my life from his hands by separating us. This will not only give me peace of mind,  but also provide an opportunity for me  to marry another man of my choice.

The plaintiff  equally told the court that though her husband did not pay her dowry, he usually assault her publicly after he deserted her and the children for over two and half  a years.

Consequently, she  prayed the court to award her the custody of the three children produced by the marriage and order the respondent to be responsible for the children upkeep and ‎payment of their school fees.

The respondent, Mr Olatunji Busuyi, did not appear before the court to defend himself over the allegations levelled against him by his wife, despite being summoned ‎on three different occasions.

The President of the court, Mrs Yemisi Ojo,  delivered the judgement, after listening to the testimony of the petitioner coupled with the respondent’s failure to attend the hearing.

The court, therefore, dissolved the union on the grounds that the differences between the couple were irreconcilable, since the respondent had failed to appear in court.

Ojo ordered the respondent to be responsible for the children’s welfare, school fees including payment of N10,000 as monthly feeding allowance of the children.

The respondent was also ordered to be paying the monthly allowance to the registry beginning from Aug.2019.

She also ordered the respondent to be ‎paying the children’s school fees in their respective schools beginning from next academic session, while she granted  free access to the respondent to spend time with his children during holidays.