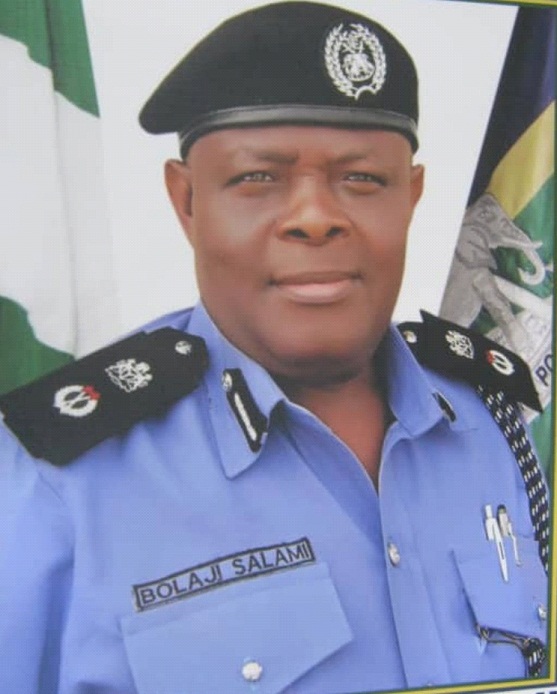 An Akure Magistrate’s Court has admitted to bail six suspects alleged of unlawful possession of fire arms.
The defendants were earlier remanded remanded at police custody after their bail application was refused on the day of their arrangement.
The defendants are :omosule Oke, Ayodele Kehinde, Oluwadaun Ojo, Owolabi Tolulope, Abiodun Gbenga and Oluwadanun Sunday.
The prosecuting Counsel, Mrs Falowo of the Ministry of Justice urged the court to remand the accused persons.
She said the application for remand of the defendants was based on the gravity of the offence contained in the charge sheet.
She stated that court lacked the jurisdiction to entertain the case of unlawful in possession of fire arms and that the defendants should be sent to Correctional service Center at Olokuta.
The respondent counsel of the 1st, 2nd and 3rd defendants, Mr F. W Akindiose and also the respondent counsel of 4th, 5th and 6th defendants, Kunle Ijalana urged the court to admit them on bail on the grounds that the charge brought to the court was frivolous, unmeritorious and lack substance.
They argued that the defendants were mere victims of political violence victimization and that there is no confessional statement to corroborate that they actually committed the offence.
They prayed the court to grant the defendants bail in most liberal terms promising that they would not jump bail.
Magistrate Rashidat Yakubu having listened to the argument of both counsel admitted the defendants to bail with the sum of N100, 000 and a surety in like sum.