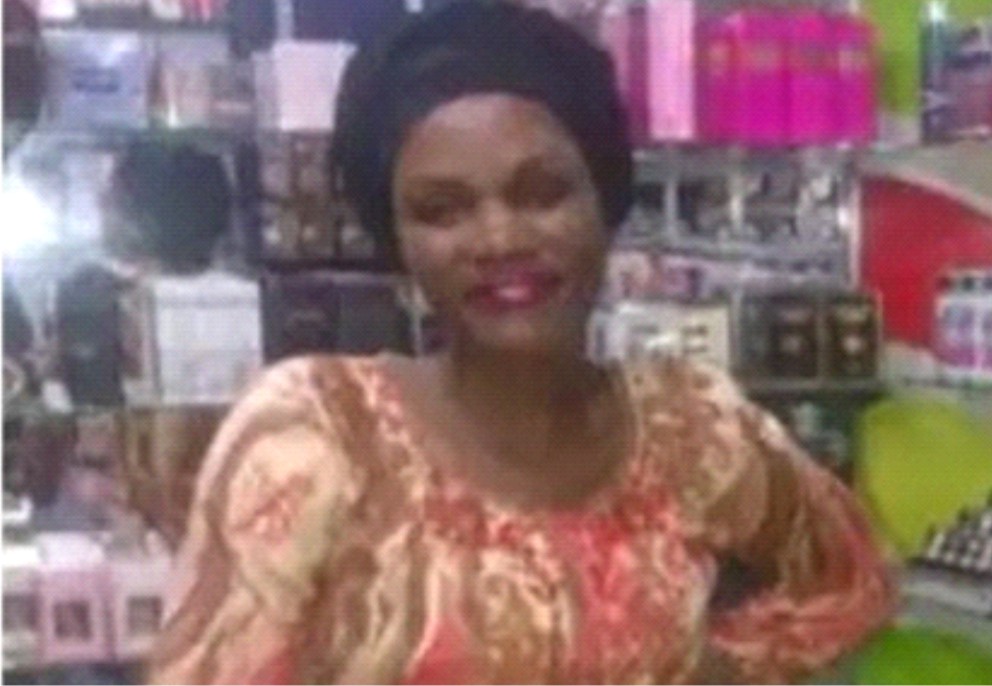 An Akure popular cosmetics businessman , Onuka Kelechukwu, has been remanded at Olokuta correctional centre for allegedly beating his wife to death.

The defendant who was arraigned before an Akure Chief Magistrates’ Court allegedly committed the offence sometimes in September 2022, at Olafisoye Street Oke Aro in Akure.

Recall The Hope Metro had reported that Onuka allegedly killed his wife over N10 million sent to her by a relative.

The prosecutor, Inspector Augustine Omhenimhen informed the court that the defendant beat his wife Nnenna  Chibuzor Onuka, which later resulted to her death on October 7, 2022.

The offence, according to the prosecution contravenes Section 316 and punishable under Section 319 (1) of the Criminal Code Cap. 37. Volume 1, Laws of Ondo State Nigeria, 2006.

Onuka, who is facing a lone count, pleaded not guilty to the charge leveled against him.

The defense counsel, Adelanke Akinrata prayed the court to grant his client bail, promising to provide reliable sureties and concrete evidence during the trial.

The prosecutor, therefore, moved the application for remand brought pursuant to Section 269 of the Administration of Criminal Justice Law of Ondo State 2015.

He urged the Court to grant the application pending  advice from the Director of Public Prosecution (DPP).

In his ruling, Magistrate R.O Yakubu ordered the remand of the defendant at Olokuta prison.

He, thereafter adjourned the case till December 14, 2022 for advice from DPP.

The Hope Metro earlier reported that Onuka allegedly killed his wife over dispute on  ‘unexplained’ N10 million in her possession at their residence in Oke Aro, Akure.

Onuka, a native of Anambra state had reportedly accused his wife of hiding the money from him as they operate same business.

The deceased and the husband were jointly running a cosmetics store at Oja Oba in Akure.

According to a source, one of the deceased’s family members who resides abroad sent her the N10million to assist in constructing a building for her.

The wife, according to the source, never mentioned it to her husband, but he was said to have later heard the information from someone else.

Angered by his wife’s indiscretion, Onuka was said to have angrily confronted his wife, Nnena Kelechukwu over the N10 million sent to her.

It was gathered that during a heated argument between the couple, the already tensed man, reportedly reached for a heavy object with which he hit his wife on the head and she died instantly.