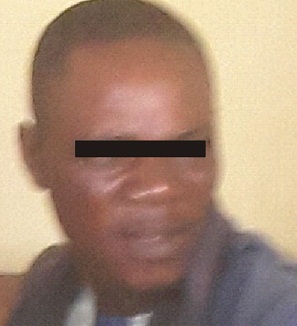 An Akure Magistrates’ Court on Tuesday remanded a 37-year-old man, Opeyemi Olorunfemi in Olokuta Correctional Centre  for allegedly beating and damaging the spinal cord of a man owing him N7000.

The defendant, whose address was not given , is facing a charge of assault.

The Prosecutor, Inspector Abdulateef Suliaman, told the court that the accused committed the offence on September 4, 2022  at about 10.00a.m at Ilekun area, Oda Road, Akure.

Suliaman alleged that the accused assaulted one Olorunfemi Opeyemi, by beating him and  hitting him on the ground which made him sustain  severe internal injury in his spinal cord over   N7000 debt.

“The complainant is still critically unstable in the hospital and no one knows if the victim will survive as he could not stand, raise his hand nor talk,” he said.

The defendant however, pleaded not guilty to the charge as his counsel prayed for his bail on most liberal term.

The presiding Magistrate, N.T Aladejana, ordered that the defendant should be remanded in the Correctional Centre.

Aladejana adjourned the case till November 21, this year, for consideration of bail upon the complainant’s medical development.