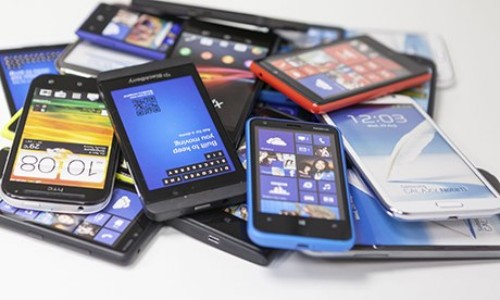 By Victor Akinkuolie
|
An Ado Ekiti Chief Magistrates’ Court has remanded a 33-year-old man,  Oluwafemi Awolusi, in prison for alleged stealing of different phones  and cash running to thousands of naira.

Awolusi was brought to the court by the police on a two-count charge of burglary and stealing.

The police prosecutor, Inspector Caleb Leranmo, told the court that the accused and others still at large committed the offence recently, at No.1, new NEPA street, Omisanjana area in Ado-Ekiti, the Ekiti state capital.

The prosecutor said the accused and others at large on the fateful day burgled the house of one Mrs  Sidikat Hassan.

The accused person  pleaded not guilty to the offence.

The prosecutor asked  a short adjournment to  enable the police  duplicate the case file and  forward it to the Director of Public Prosecution (DPP) for legal advice.

The  Magistrate, Mrs Taiwo Ajibade, ordered the remand of the accused pending  advice from the DPP’s office.

She  adjourned the case until April 24 for further hearing.