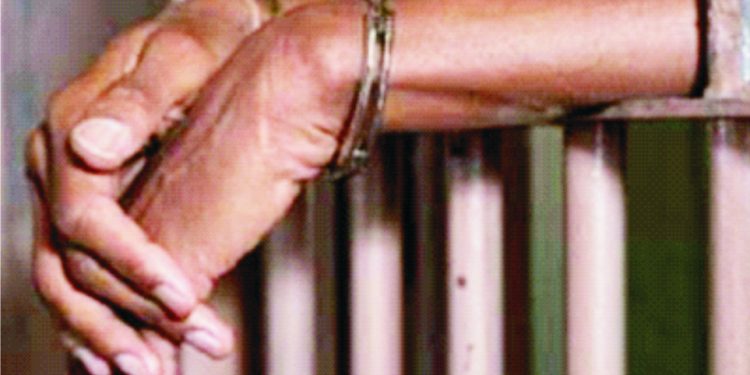 A 60-year-old man, Samuel Gbadamosi, has been remanded at Olokuta correctional centre for allegedly having carnal  knowledge of a 16-year-old girl.

Gbadamosi was arraigned before an Akure Chief Magistrate Court for defiling his daughter’s friend.

He was said to have  committed the offence on January 4, 2023 at about 5:30pm at Newsite, Obasekola street, Owo, Ondo State.

The police prosecutor, Augustine Omhenemhen informed the court that the defendant unlawfully had carnal  knowledge of one Miss Jimisola Adenegan, aged 16.

He also said the defendant forcefully had sexual intercourse with Jimisola when she came to collect Jamb textbook from his daughter, who is her friend.

The offence is contrary to and punishable under Section 357 of the Criminal Code, Cap 37, Volume 1, Laws of Ondo State Nigeria, 2006.

But the defendant, who is facing a one-count charge, entered a non guilty plea.

He claimed he did not force himself on the victim. But that the victim agreed to have intercourse with him on her own volition.

“I did not force the girl, both of us agreed to have  sex,”he said.

The prosecutor urged the court to remand the defendant at the correctional centre pending the issuance of advice from the office of the Director of Public Prosecutions (DPP).

In her ruling, Chief Magistrate O.R. Yakubu ordered the remand of the defendant at Olokuta correctional centre, pending advice from the DPP.