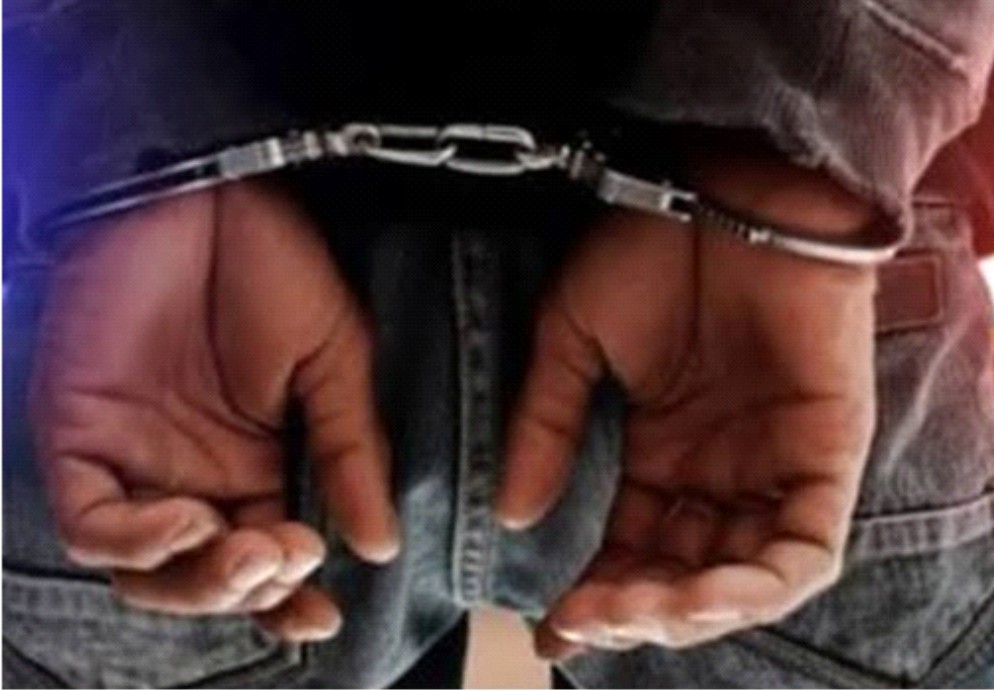 Three students of Akure High School, Akure, who gang-raped a 14-year-old SS 1 student (name withheld) have been remanded at the Juvenile Remand Home by an Akure Magistrates’ Court.

The police arrianged the three young offenders: Matthew Idris,17, Toni Olawale,18, Micheal Ajayi, 17, alongside an accomplice who also aided the commission of the offence on three counts of conspiracy, rape and defilement

According to the prosecution, the offenders commited the offence on November 24, 2022 at the school premises.

The police prosecutor, Mr. A. Olowofeso, who sought for the remand of the accused persons in prison custody, was countered by lawyers for the offenders,  as they argued that they were served with the application few hours before the court proceeding.

The defence counsels, therefore, prayed the court to adjourn the case to enable them study the application properly and file a counter affidavit to the application sought.

In her ruling, the magistrate, Mrs. Folashade Aduroja, granted the requests of the offenders’ counsels for an adjournment to enable them file their counter affidavits to the remand application.

She, however, ordered the remand of the accused persons in the children remand home pending her ruling on the remand application.

Aduroja subsequently adjourned the case to December 6, 2022 for ruling.

Recall police detectives in Ondo State, over the weekend, arrested three Senior Secondary School students of the school, for allegedly gang-raping a junior female student within the school premises.

It was reported that the victim went into the bush to defecate, but on her way back, the three offenders accosted and raped her.

Police source hinted that the suspects lured a 14-years old student into the bush at the back of the school gate and gang-raped her.

It was learnt that one of the suspects had earlier requested for a relationship with the victim, which was turned down.

A source told The Hope Metro that during the break period, the boys monitored and ambushed the female student at the lonely place within the school.

“The victim went into a nearby bush in the school to defecate and on her way back, one of the boys noticed her and invited his two friends to join him in the ungodly act, which took place in an isolated place within the school premises.

“The three boys, thereafter waylaid and raped her in turn.

“After the rape, the girl walked into the classroom with blood stain on her uniform, which was noticed by her classmates who raised alarm.

” The school authorities were informed of the development and the police were invited.

” The suspects were subsequently arrested by police detectives.

One of the friends of the victim, who craved anonymity alleged that the three friends had been disturbing the girl in school for sometime before they eventually took advantage of her.

When the King's goat eats his yam