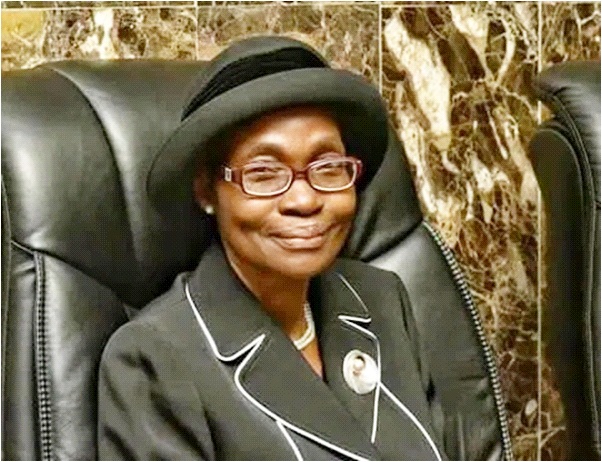 The Federal High Court sitting in Abuja has granted interim orders in favour of the Chief Judge of Ondo State, Justice Oluwatoyin Akeredolu, pending the hearing and determination of the motion on notice which it fixed for hearing on March 5, 2021.
Justice Akeredolu’s counsel, Jibrin Okutekpa, SAN sought the federal High Court, praying it to grant an order of interim injunction restraining the defendants from investigating the Chief Judge of Ondo State for alleged Judicial misconduct said to have been made viral on social media.
They also prayed the court to restrain the defendants from suspending and interfering with the functions of the Chief Judge of Ondo State as a judicial officer or removal from office on accounts of allegations of Judicial misconduct.
Iyang Ekwo who granted the reliefs of the plaintiff adjourned the suit to March 5, 2021, for hearing.
The respondents in the matter are the Attorney General of the federation, National Judicial Council (NJC), Governor Of Ondo state, the Attorney General Of Ondo State, Ondo State House of Assembly and the Inspector General of Police.