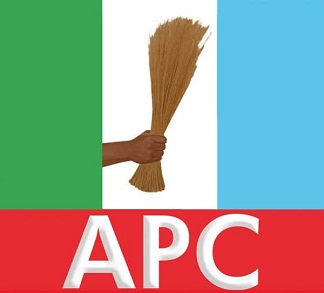 A Federal High Court in Osogbo has dismissed an application brought before it by some aggrieved members of the All Progressives Congress (APC) challenging the legality of Osun ward congress.

It will be recalled that some aggrieved members of the ruling party The Osun Progressives, TOP, approached the Federal High Court sitting in Osogbo to challenge the legality of the recently conducted Ward Congress held in Osun on July 31, 2021.

The Presiding Judge, Justice Emmanuel Ayoola ruled that the plaintiffs’ application was not covered by the law and could not be adjudicated by any competent court of law.

Ayoola said the suit brought before the court was strictly party affairs, and the court lacked jurisdiction on the matter.

According to him, he said the claim of the plaintiffs is to draw the court to the internal affairs of the party which is not enshrined in the constitution.

He further cited section 87 (9) of the Electoral Act where the Supreme Court held that courts could not interfere with the internal issue of party.

Ayoola noted that the matter did not relate to the nomination of any candidate, accordingly, adding that the dispute did not fall under Section 87(8) of the Electoral Act and Section 251 of the CFRN.