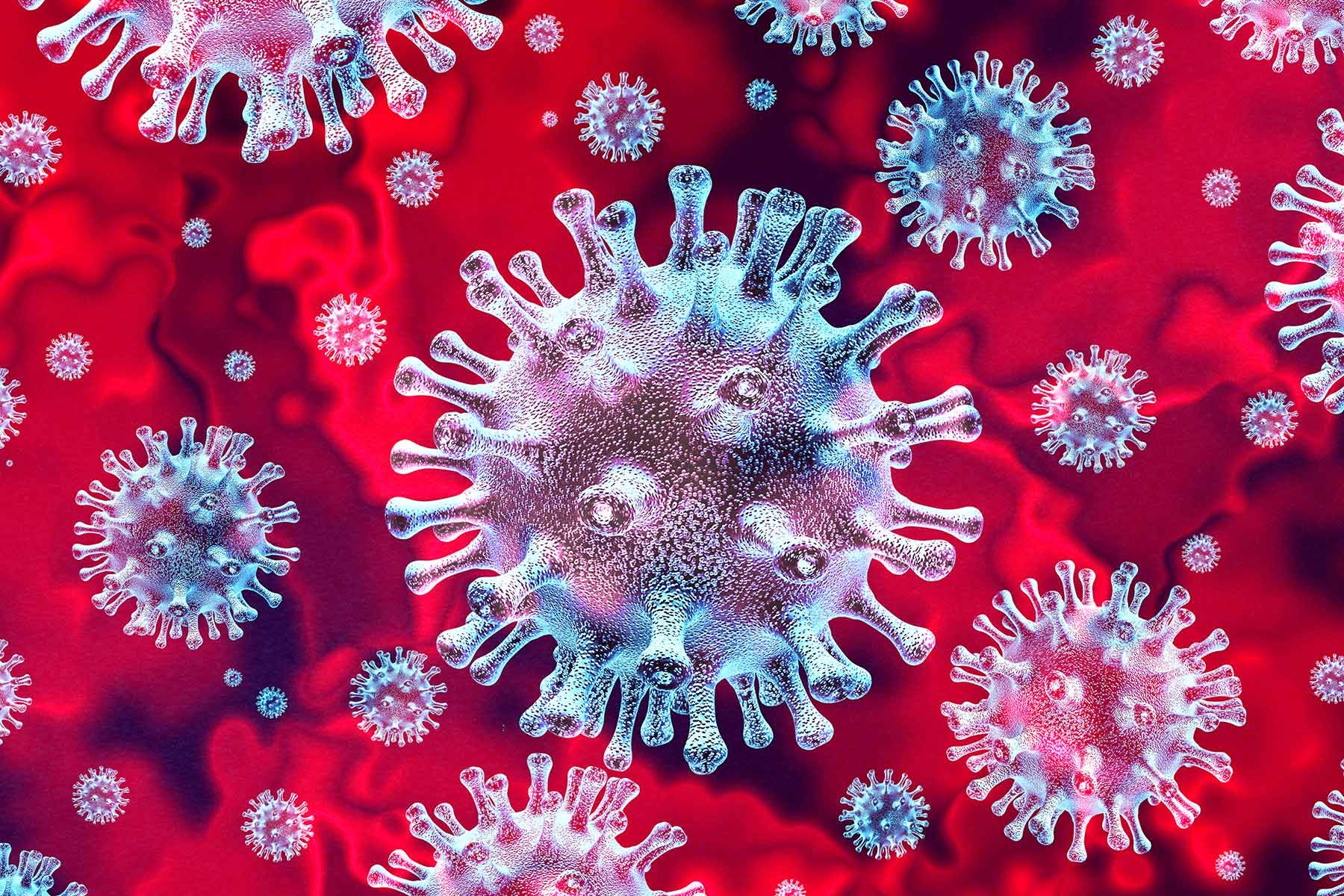 Nigeria may be heading towards an economic doom if the country is locked down again as a result of the second wave of COVID-19 pandemic.
Cross sections of residents of Ondo State who spoke with The Hope suggested adherence to precautionary measures should be our focus, not lockdown or closing of Schools which could be dangerous on our children.
Sub-Dean, Faculty of Education,Adekunle Ajasin University, Akungba Akoko, Dr Joseph Sunday Adegboro stated this in a chat with The Hope on Thursday.
Adegboro who said the rate of positive cases which have surpassed that of the first outbreak,although called for another round of lockdown but the economic consequences which the Nigerian economy cannot withstand, may have debarred the country’s leaders to abstain from doing so.
Similarly the university teacher said the continued closure of schools in the country may lead to academic disaster .
According to him, any declaration of another lockdown is like beckoning to food shortage, hunger, increase in the wave of crimes, more deaths and academic collapse.
Adegboro said although the Central Bank of Nigeria and some financial experts had predicted Nigeria getting out of the current recession at the end of the first quarter of this year but another lockdown will worsen the recession.
He posited that when the people are prevented to move, some crops which are found in some parts of the country, like tomatoes, will perish while farmers who have borrowed to finance their farming business will be at a loss since they took loans from banks for their operations.
This he said will result in hunger in the land.
Similarly, he said there will be increase in the wave of crime in the country as those people who have been locked down for long may be forced to come out and do all things possible to survive.
Adegboro said the continued closure of schools is dangerous and may signal an impending disaster in the academic circle in the country.
This he said has led to some tertiary institutions in the country cancelling the 2020 academic year from their calendar which means some students will have to spend five years for a four-year programme.
Mrs Esther Olaosebikan, a business woman, said it is well understood that keeping our children at home is for their safety but we should also look at it in other perspective, the negative impact on their future.
Olaosebikan, therefore appealed to Ondo State Government to continue sensitising the people on the need to adhere to precautionary measures in fighting the virus .
Also speaking, the Principal of Erekiti Grammar School, Okitipupa, Mr Oluwole Omosule, said, “I think government has no option than to open schools having weighed the effects of staying at home on our students and education at large.
He emphasized that the rules of COVID- 19 must be strictly adhered to in order to avert the spread:
On his own, the General Manager, Ejule-nen Community radio in Okitipupa, Mr Oluwole Fasalejo, said either we like it or not COVID-19 is real and is doing a lot of havoc in the World.
“Be that as it may, it is not the first and only pandemic that has got no solution in the world. HIV and AIDS, Diabetes and the like have not gotten cure up till now. People are living with them, what makes COVID-19 so special? The fact remains that COVID-19 is not as serious in Nigeria or African countries as it is in Western Countries due to heat.