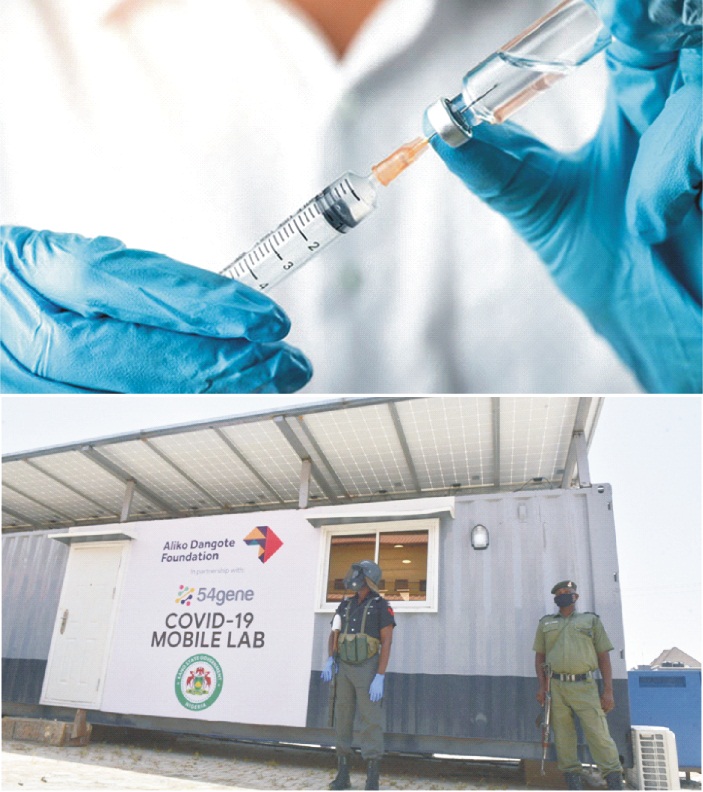 Snail meat good for you