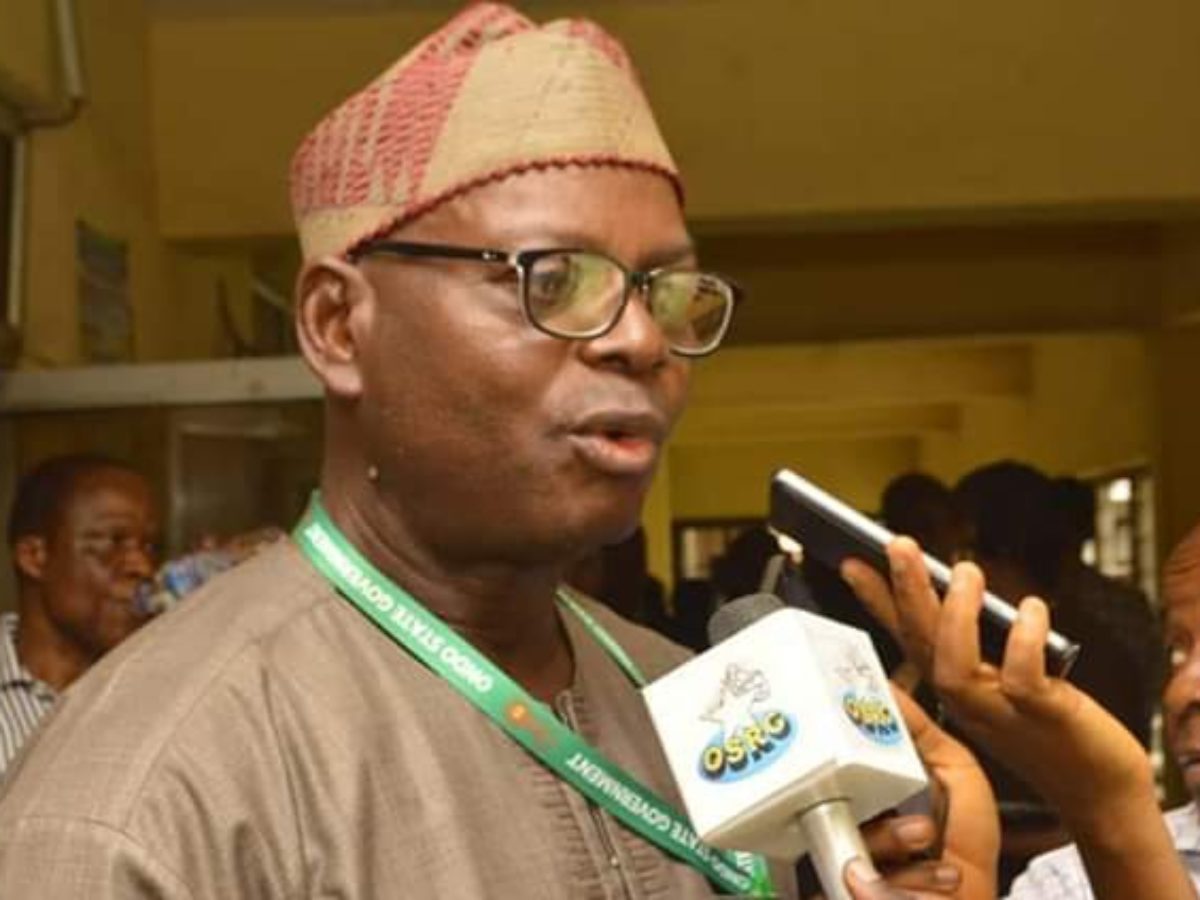 Crisis appears to be looming between parents and some private schools in Ondo State as the schools are now demanding for the payment of third term fees before their students could resume.
It would be recalled that the government recently directed that students in exit classes should resume.
It was gathered that on resumption, some of the schools held meetings with the parents where they requested for the payment of third term fees.
One of the private secondary schools in Akure, St Mathias secondary school, was alleged to have introduced third term school fees for students.
The school has also opened classes for Junior Secondary School. JSS3. A parent whose wards attend the school disclosed that students in JSS3 are to pay N58, 000 before they could be allowed to resume.
The school insisted that it would not allow students into the school unless they have paid.
The Vice Principal of the school, Jacob Akinfade however denied demanding for school fees.
He said they only requested their students to pay their outstanding fees.
“We opened the school because our students will write both state and federal Basic Examination Certification, BECE, and we will have to pay teachers who will teach them, ” he said.
A parent who pleaded anonymity, whose two children attend the school revealed that parents held a meeting with the school on Monday which almost resulted into a crisis.
His words: “This development showed that the school management is not sensitive to the plight of parents who are also affected seriously by the pandemic.
” We even pleaded with the principal to deduct feeding, entrepreneurship and ICT fees from the amount being demanded so that it will lessen the fees but refused.
Another parent who was very sad, said she lost her job due to the pandemic and was finding it difficult to feed not to talk of paying outrageous fees.
Investigations also revealed that some private schools that held meetings with parents had agreed to deduct some fees to make it easier for parents to pay.
In a telephone interview with the State Chairman, National Association of Proprietors of Private Schools, Chief Derrick Ijindakinro called on school owners not to be too eager to ask for school fees so as not to burden the parents.
He said: “They should not be too eager to ask for school fees, as of now we do not have third term in Ondo state, what we have is WAEC and NECO calendar, I guess the examination normally takes place during the third term that is why some did that.
“They should take it cool until we hear from the state Ministry of Education, Science and Technology on what to do” he added.