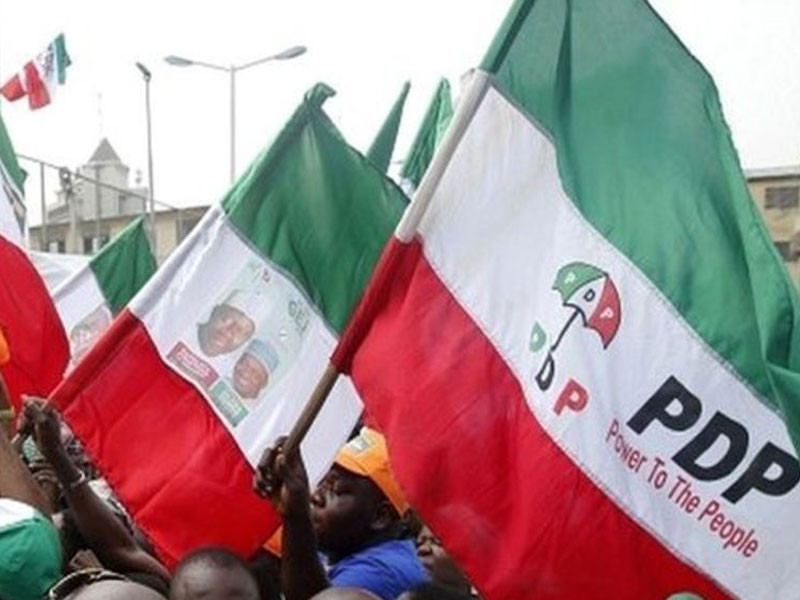 Less than 40 days to the general elections, crisis  has resurfaced in the Peoples Democratic Party, Ondo State chapter as members of the State Working Committee of the party called for the removal of the Chairman of the party in the state, Mr. Fatai Adams.

The development was the outcome of the meeting of the State Working Committee of the party as they demand the resignation of Adams who they said lack is  capacity to lead the party to victory in the 2023 general elections.

It was gathered that they alleged Adams of high-handedness, incompetence, lack of transparency ,anti-party and polarisation of the party across the 18 local governments in the state among several othes allegations,asking him to step aside.

They also accused him of lacking capacity to bring all aggrieved members of the party together, while party’s candidates have been working at cross purposes.

Speaking with newsmen on condition of anonymity, a member of the SWC said the Chairman of PDP in the state is being used to carry out selfish interest of some individuals within the party, saying “as far as this man is the chairman, we would not win any election in Ondo in 2023.”

The member of the committee said most of the party’s candidates have been running and funding their campaigns on their own without any input from the party.

He noted that those who have openly tabled their grievances and challenged the leadership style of Adams and Jegede have been shut out of the party.

He said “the ongoing crisis in the party was caused by inordinate ambition of a former governorship candidate to become the candidate of the party again in 2024 governorship election in the state.

The State Publicity Secretary of the party, Kennedy Peretei, who confirmed the development said some members of the SWC met with the leadership of the party, demanding for the removal of the party chairman.

Peretei however, said the leaders of the party have appealed to the SWC members to sheath their sword and work with the Chairman for the development of the party ahead next month election.

Peretei said, ” Yes there was a joint meeting with the SWC members and the party leaders but the leaders have appealed to them to let peace reign in the party.