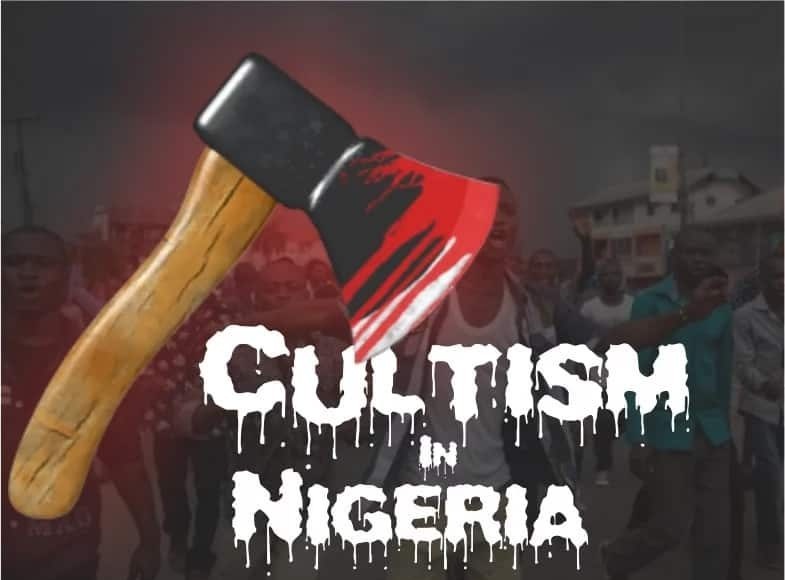 cultism among Nigerian students has been described as a fallout of the indecency in the society which cannot be solved in isolation.

A retired Commissioner of Police, Barr Samuel Adetuyi who declared this during an interview with The Hope said institutions of learning are part of the society and cannot be free from what is happening in the society.

Adetuyi who said cultism can not be curbed if Nigerians do not have the right attitude towards what is right, decried the level of impunity in the country.

“Look at the level of indiscipline, lawlessness, recklessness in our society today. People drive cars without number plate, blow siren all over the place and they get away with it.

“If these activities will be curbed, government must strengthen the capacity of the Nigeria police because it is saddled with the responsibility of internal security according to the constitution.

“Bringing in the military can not solve the problem because it has its responsibility. But if security will be effective in Nigeria, government must strengthen the capacity of the police.

“I left the police 15 years ago, so I don’t know much about the daily running of the place. But from what we see everywhere, I can say that government and Nigerians have not been fair to the police.

“Since 1999, our leaders in this country have visited countries like UK, Germany, France, US and so on, where do they see police standing on the road to search car booths again,” he said.

He called on government to empower the Nigerian police with necessary equipment to enable them carry out their duties.

He also charged parents to have a total relationship with their wards and live by example.

Adetuyi who said that institutions of learning can not do much advised them to put in place equipment that can reduce the menace.

“You know that cultism is not done in the open, It is done surreptitiously. So institutions can only do a little but if government can strengthen the capacity of the Nigeria police, parents play their and the society can get it right, then all these activities will reduce if not eradicated”, he stressed.