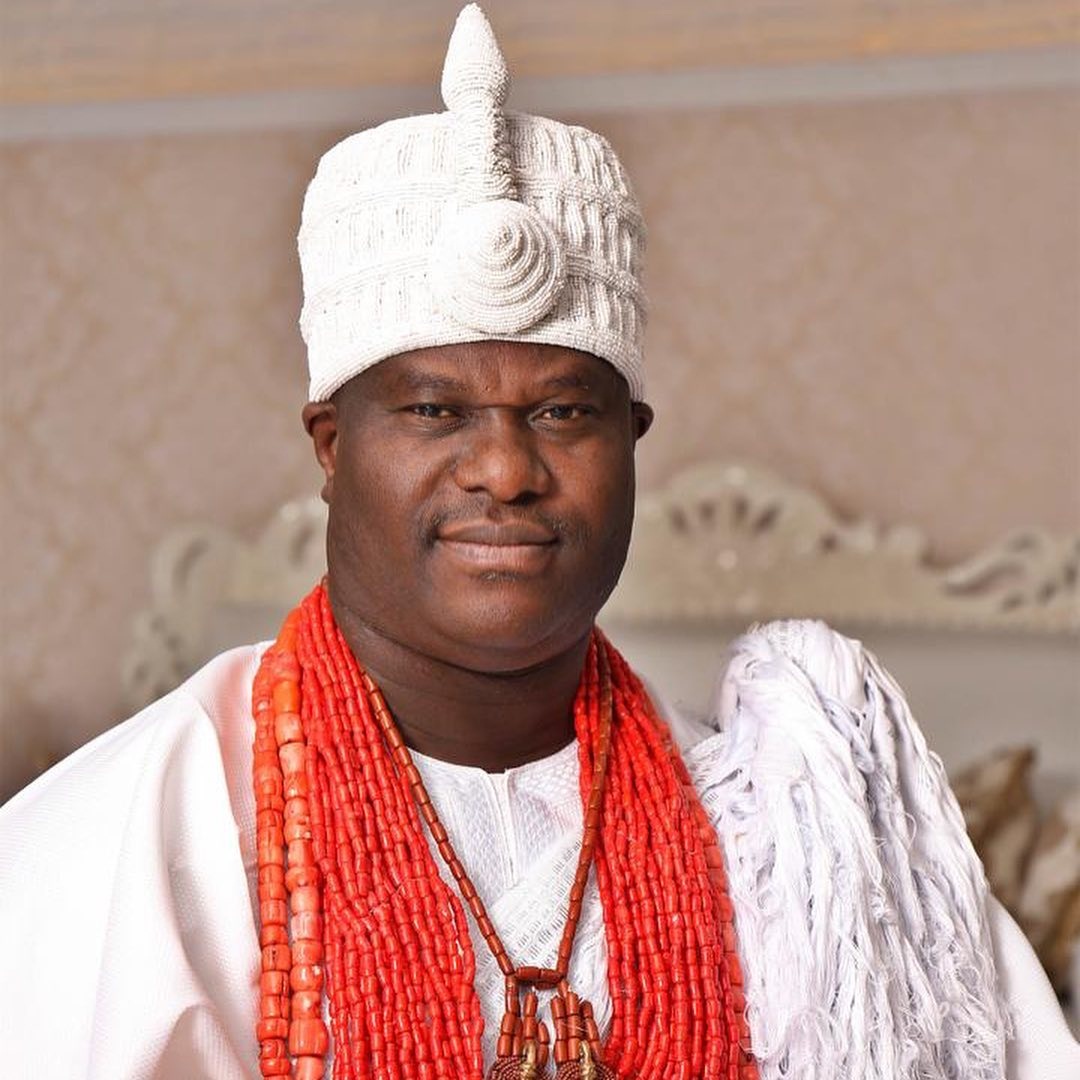 Federal and State Governments have been enjoined to direct economic policies and other laudable programmes at the entire citizenry.
Ooni of Ife, Ooni Adeyeye Ogunwusi gave the charged during the 2021 edition of the annual celebration of Aje Festival at his Ile-Oodua palace in Ile-Ife.
Ooni, who is also the Co-Chairman of National Council of Traditional Rulers of Nigeria(NCTRN) also advised the government to do more for the Nigerian masses by using cultural tourism as a veritable means for economic revolution.
He lauded Muhammadu Buhari-led Federal Government over several economic programmes and policies like the, recent employment of 774,000 Nigerians across the country and other interventions.
While explaining the basis for the Aje Festival celebrations, the monarch explained that it is a unique way through which the Yoruba people globally remember the deity which is known for wealth and riches.
Coordinator of the annual Aje Festival, Princess(Dr) Oluwatoyin Kolade expressed happiness for the massive turnout of participants from within and outside Nigeria without even pre publicity.
Toyin Kolade, the Ilesa born international trader and great philanthropist gave all credit to Ooni Ogunwusi for the opportunity given her to contribute to cultural development of the Oodua race, pledging her continued loyalty and commitment to the development of the prestigious Yoruba cultural heritage.
The Hope reports that Aje Olokun the goddess of wealth is among the loved ones out of the 401 deities(Irunmoles) that formed the first dynasty of mankind known as Ife Oodaye. These deities are still being celebrated in lle-lfe and globally till date.
The main capacity and strength of the goddess of wealth is to provide sufficient wealth and greater economic benefits for whoever worships the Almighty God through her.
Aje can be found everywhere; waters, air, land, trees, fire, etc. It is a deity synonymous with cowries which were being spent globally before the advent of present currencies.