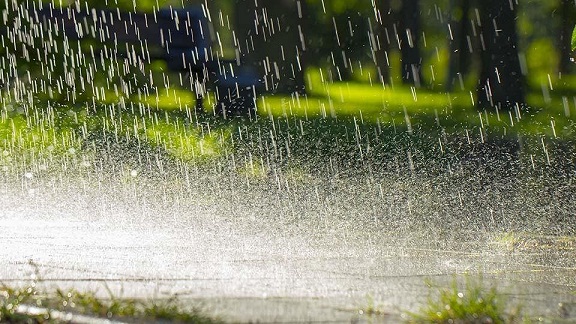 Agricultural experts have stated that the current incessant  rainfall does not have any hazardous effect, but encourages proper management and improvement of agricultural practice.

The experts who spoke with The Hope separately said the period is an usual one which comes after a short dry spell amidst rainy season, creating room for second planting season .

Farmers, according to them, must endeavour to ensure that they make use of good agricultural practices to enhance food production and sufficiency.

The Head of Department of Meteorology and Climate Science, Federal University of Technology, Akure (FUTA), Prof.Ahmed Balogun said the period is advantageous in some area of agriculture  as it affects the health of humans and  livestock.

“This is when cocoa farmers need to do a lot of spraying on their cocoa to address the issue of fungi and pest on their crops”.

He said the rainfall pattern during this  period is best for arable crops to do well, saying that it gives farmers privilege to plant what is called late maize as well any other arable crops like water melon, melon and many others that do not need much rain for production.

He added that those who are into animal production should also cater for their animals like keeping them warm and safe from the rain drops especially the poultry farmers.

While expressing that the weather situation is normal and could be managed with good Agronomy practices, Balogun called on the extension officers to sensitize  farmers more on the practices to be complimented with weather forecast.

Contributing, the Ondo State Director of Agroclimatology Department of the Ministry of Agriculture , Mr Rufus Akeju described the present rainfall as the best which allow crops to sprout and germinate.

” It is the best period for agricultural activities because the rain is coming incessantly and goes deep down into the soil which helps plants to germinate and thrive.

Akeju said the present rainfall pattern is beneficial to some crops while it is a challenge to others including people and the livestock sectors.

He urged people to be more conscious of their health status during this period including those into livestock production to avoid high  mortality rate.