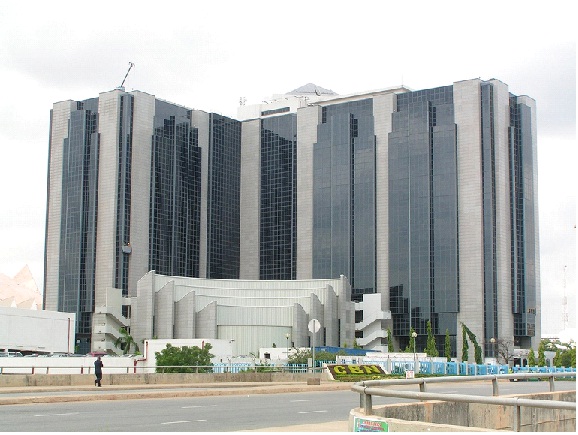 Customers transacting businesses with commercial banks have lamented what they described as arbitrary deductions from their accounts which they said are draining their hard earnings.
Majority of those who spoke with The Hope mentioned some banks as the worse, such that deductions were still made even when there is no transaction made.
One of the customers, Mrs Adeoye Grace told The Hope that over N150 is always deducted from her account monthly without any transaction made.
“It is only debt alert that keep flooding my phone for various reasons best known to them. Some indicated that the deduction was for stamp duty. Sometimes N50, N100 or N250. It does not have specific amount.
“If stamp duty is to be deducted, I believe it should have a definite amount and not as being experienced”
She said, the situation has frustrated her to the point of having a second thought of not banking her money with the bank but to invest the money.
According to her, if one has N1,000 without any transaction or whatsoever, the money will be creamed off over unnecessary charges.
Mrs Funmilayo Adio expressed displeasure, saying that over-deduction in her account was appalling.
She said she often receive debit alerts from her bank indicating that account maintenance has been deducted without specific period of time as the situation is more often than necessary.
Adio said there are times when the amount of N1,520 is charged for account maintenance, while another N808.26 was also deducted for July for same account maintenance.
“What are they maintaining in one’s account that such amounts will be deducted? . There are many other deductions like the card maintenance, stamp duty and others,” she lamented.
Mrs Agbodesi Haruna was disappointed to discover that N4,000 she saved in one of her two current accounts with her bank was emptied following such unnecessary deductions .
“I have to abandon the account because I wanted to maintain it for emergency situation. I had N4,000 in it, hoping to increase the savings, but unfortunately, the bank ended up deducting my money till the amount was emptied.
The account has remained domant since then,” she said.
Haruna also expressed dissatisfaction over the deduction of N2,000 from her bank account which was not dispensed to her in another bank’s ATM where the transaction was made.
According to her, several complaints were made and forms filled, but the amount was not reversed till date.
She urged the central bank of Nigeria to look into the activities of the banking sector with a view to saving customers from arbitrary charges and deductions.