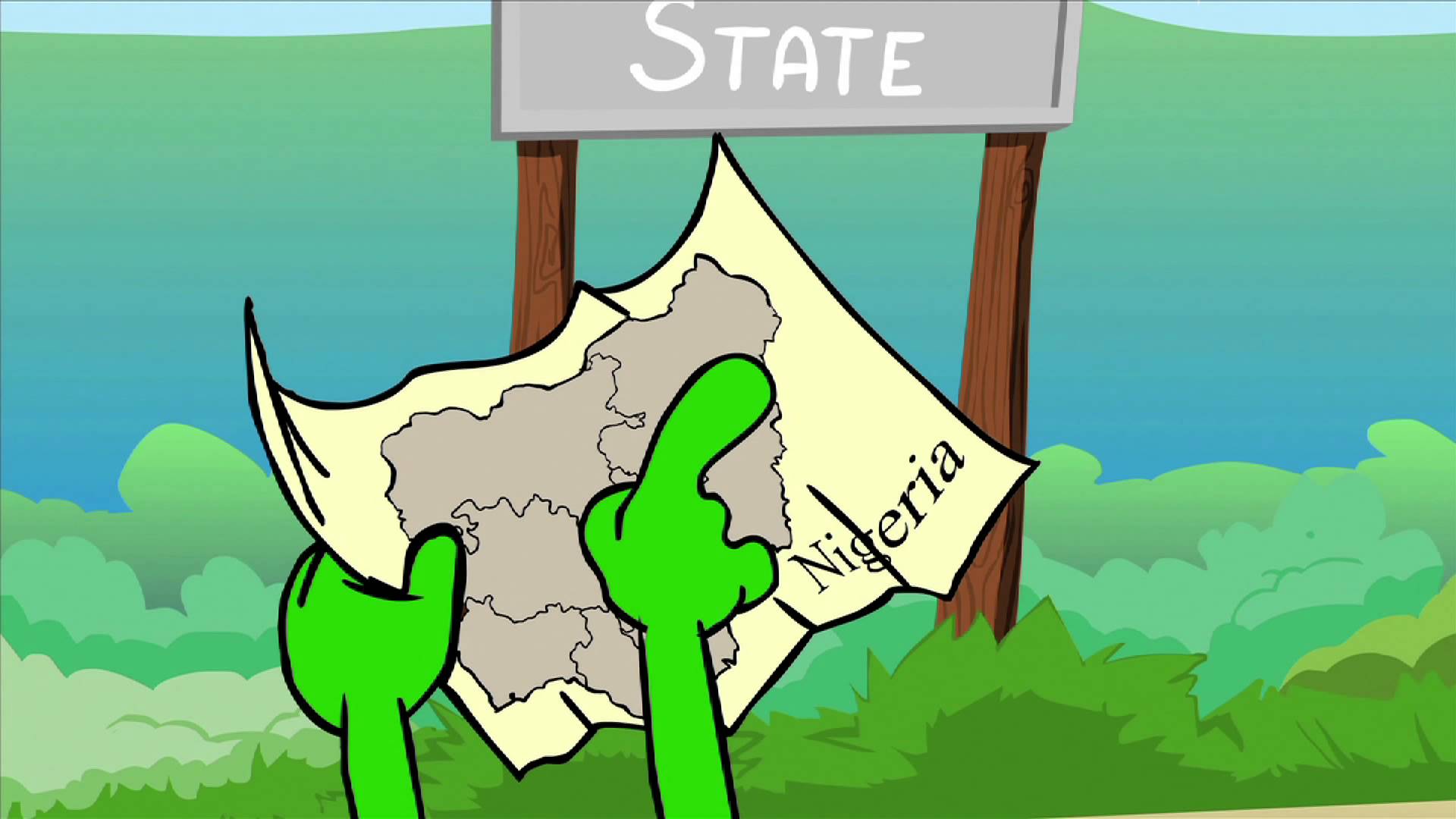 W ork in administering the landlord’s association started in earnest, though nobody expected what happened next. The event in this edition is frightening. Hmmmm…the heart of man is extremely wicked.

It was late in the night and it was around 8p.m. people had already taken their dinner and were outside enjoying the fresh air.

Suddenly people heard the voice of Alfa’s wife “help me! Somebody, please help! Alfa! Don’t be like this now. Oh God!”

People hearing the unusual alarm from the house of their new chairman were shocked and alarmed as they rushed to their aid. However it was too late as they met his corpse lying lifelessly on the ground. His wife was holding him tightly and shaking him as if to bring life back into him.

The people held her and examined him. Though some of them suspected that he was gone after slumping and slipping into a coma. They rushed to save him but it was too late. He was already bleeding by the mouth and the doctor at the hospital pronounced him dead.

A terrifying lull fell on the community. What is happening? Alfa had lost his life suddenly. He was a Muslim faithful and his death has come as a shock to all that knew him. His death was assumed to be an attack, a spiritual one. Tongues wagged as people marveled it was just a matter of weeks that he became the chairman that he died.

They had taken his corpse back home and the whole neighbourhood was thrown into mourning. There was a feeling of deep shock which permeated the atmosphere. Could Alfa really be dead? People wondered. How could a man who was hale and hearty a while ago fall down dead without any prior notice or without falling sick?

However as the women and some weak minded men were wallowing in sorrow, men who share the same faith with the deceased , on their part, were very busy preparing for his final rites. They had called their Imam for the proper directives. They had also sent message to his hometown to break the news of his demise. His relatives at his hometown in a remote part of Ekiti state had commissioned some labourers who began to dig a grave for him and directed that his corpse be brought home before the sunset of the next day in order for it to be properly interred according to his faith.

Most of the residents could not sleep throughout the night. People stood in twos and threes discussing the death of their neighbor and speculating what could have been responsible for such a sudden death.

By the next day, all was set for the burial and his brethren got there early. Neighbours who could not come there late in the night, had come there early in the morning.

As his wife saw the women group from the mosque, she had begun to wail afresh while responding to their pitying “haa! Mama Rilwan! Mama Rilwan!”

She broke down completely as they hugged her “can you see me? Baba Rilwan has exposed me to ridicule. Who do I turn to now? I am all alone in the world”.

They tried to console her “take heart. Please pull yourself together. The lord shall be there with you. He will not forsake you. He does not forsake his own”.

Find out in the next edition.