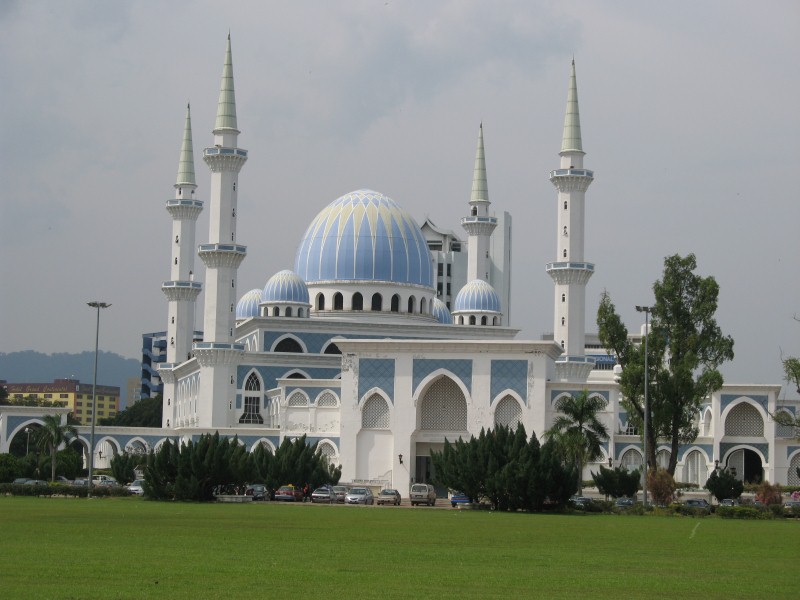 By Fatima Muraina
|
Nigeria’s quest to make use of its abundant human and material resources for rapid socio-political and economic greatness in the global comity of nations has been hampered by ethnoreligious rivalry and decreasing sense of patriotism among the citizens.

He said Nigerians must resist all divisive tendencies and work together with a view to rewriting the nation’s story in a manner that unborn generations will be proud of their fatherland.

Shafi’, who was the guest speaker on the occasion opined that the selfless attitude of first generation of nationalists who put their tribal and religious identities aside to win independence from British colonialists 58 years ago could no longer be found among the present crop of politicians.

He accused them of perpetually fueling the flames of division among the citizens in a bid to actualising selfish ambitions.

The cleric, who decried the institutionalisation of corruption in the country since the return of democracy in 1999 warned that politics will continue to be a do or die affair among gladiators once the jumbo salary for public office holders is not scrapped.

He therefore urged Nigerians to realise that the prevalent battle is neither that of religious nor ethnic colouration,  but a fight between an irresponsible political elites and the helpless masses.

While decrying inexplicable voters apathy and blatant financial inducement of the electorate as witnessed during the recent Ekiti and Osun governorship polls, the chief missioner of the muslim congress said public confidence in the system can only be restored when leaders see positions of authority as a divine trust on which they will be held accountable on the day of reckoning and voters see endorsement of candidates as a solemn contract with overbearing consequences in this world as well as life in the hereafter.

According to the chief Imam of Akure, Sheikh Abdulhakeem Yayi Akorede, tested and trusted individuals are needed in the political arena at this point in time if the country desires the much needed transformation that could guarantee equal opportunities and social justice for everyone irrespective of partisan affiliation.