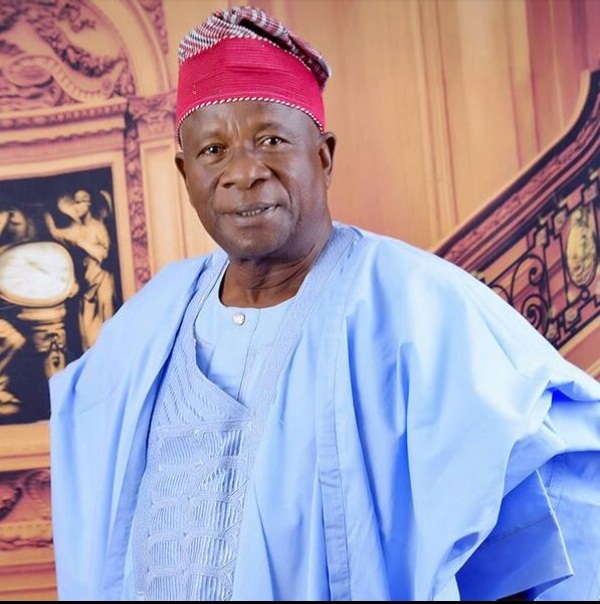 The Managing Director, Denki Wire & Cables Ltd, Mr. Emmanuel Adewumi, has been elected as the new State President of Akure Chamber of Commerce, Industries & Mines (ACCIMA) at the Annual General Meeting of the association held at ACCIMA House, Akure.
Also elected alongside with him to run the affairs of the chamber for the next few years are Sir Rufus Falola as Deputy President, Admin, Mrs. Funmi Adeojo as Deputy President, Finance, Chief Julius Adedoyin Oni as Treasurer and Mrs. Olubola Adeleye as PRO.
In his acceptance speech, Engr. Adewumi said it was indeed an honour to be given the opportunity to serve just as he assured them of his readiness to turn the fortunes of the chambers around for good.
Mr. Adewumi while enjoining members to be business focused and exhibit high and skillful dexterity in impacting development both at home and in the state, said the affairs of the chamber would be run in a businesslike form.
“During my tenure, I want wealth to drive poverty out instead of poverty driving wealth out of Ondo State. I have truly come to appreciate wealth and the need to banish poverty. Poverty is not good for anyone, it is unfair, evil and terrible”, he stressed while calling on chamber members to work very hard to create wealth and get out of poverty.
While noting that Ondo State is a civil servant state, Mr. Adewumi reiterated that the activities of the chamber will begin to activate and drive entrepreneurial development in the areas of commerce, industries, mines and agriculture during his tenure just as he thanked members for giving him an opportunity to serve.
Earlier in his address, the outgoing President, Mr. Omolade Owoseni while expressing gratitude to God for making it possible for ACCIMA to be accorded its rightful place by NASSIMA having been suspended over indebtedness for many years, thanked Engr. Emmanuel Adewumi for providing funds to bail out the chambers a second time after it was initially bailed out by Chief Kayode Adetokunbo and Otunba Kelvin Oye when it was suspended.
In a chat with journalists, the newly elected State PRO of the chamber, Mrs. Olubola Adeleye while thanking members for reposing trust in her ability to deliver further restated the readiness of the team to work hard to turn around the fortunes of the chambers for good.