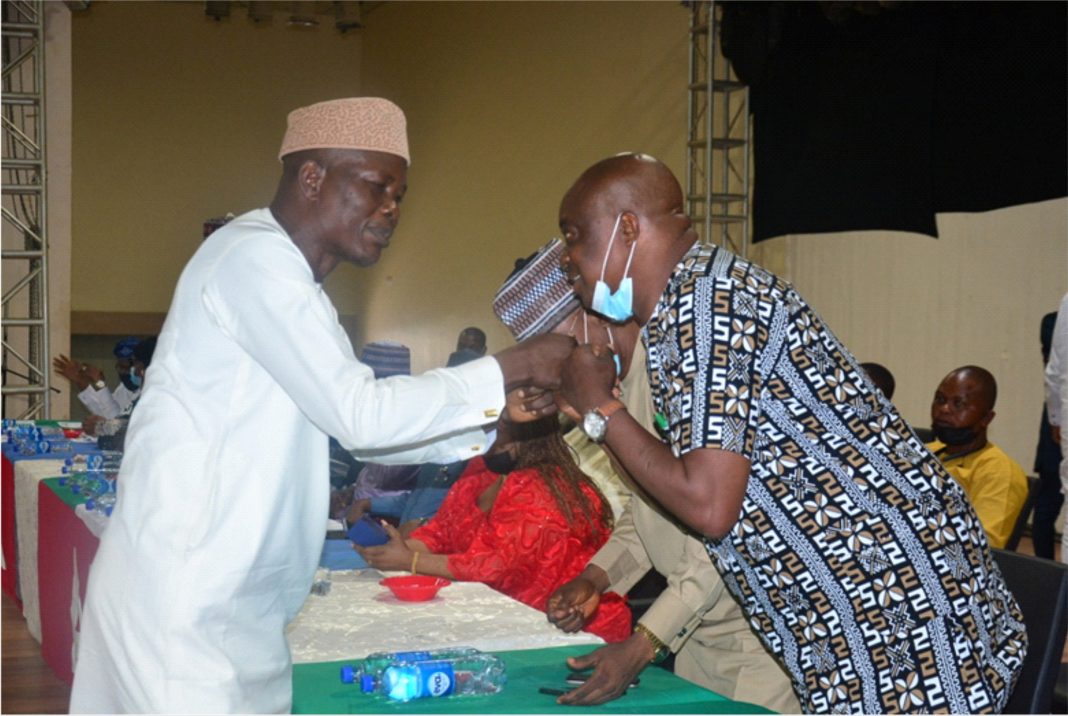 A former member of the Senate who represented Ondo South Senatorial District, Senator Boluwaji Kunlere has called on the National Assembly, the Independent National Electoral Commission, INEC and the government at all levels on the need for collaboration to perfect the recent adopted direct primary for political parties .
This, he said was necessary if it eventually received assent of the president.
The senator stated this while enumerating both the advantages and disadvantages of the direct primary adopted by the senate in a telephone interview with The Hope.
He said the system which has advantages and disadvantages.
The system, he explained will allow power to return to the electorate through their votes to choose candidates.
“It has advantages in the sense that real power will now return to the people like the days of the Social Democratic Party, SDP, and the National Republican Convention, NRC when delegates chose their representatives unlike the current system where delegates enrich themselves from political merchants,” he said.
He maintained that the system will check excessive use of money by moneybag politicians during political parties’ primaries for elective positions.
The purchase and sale of delegates and the frequent betrayals of trust by the elected, which he said would be reduced through the system, arguing that the direct primary would be expensive for political parties to deploy security agencies to all wards across the country to curtail insecurity and violence that may arise from the use of the system.
Erstwhile lawmaker , who indicated his support for the direct primary suggested that security agencies should not be allowed to be used by moneybag politicians to intimidate people.
Kunlere added that it will give room to worthy candidates of small financial resources to emerge rather to bring about the selection of less desirable candidate of a political party for elective positions.