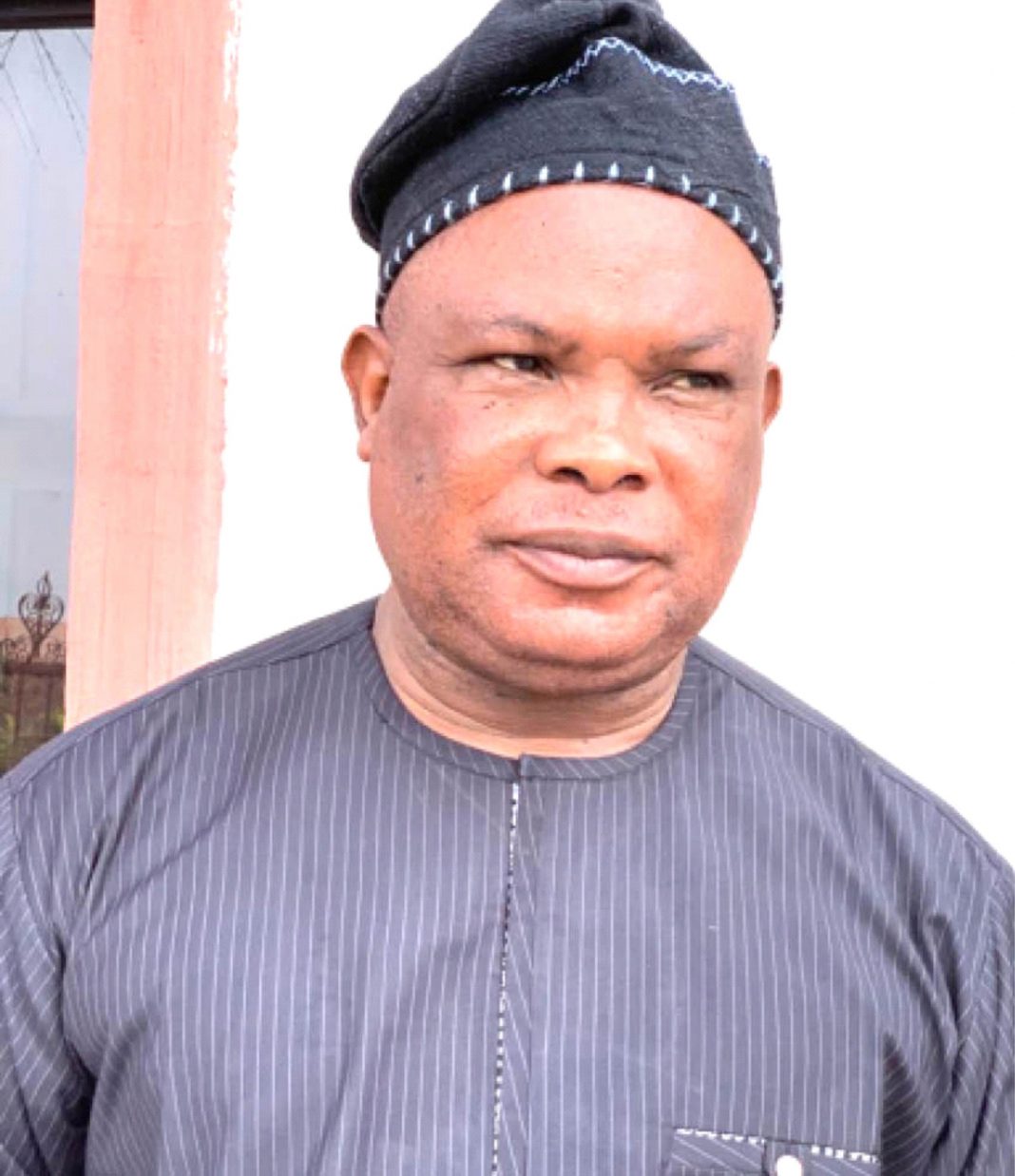 Reactions have continued to pour in from political parties over Senate’s adoption of direct primaries for political parties to elect members to all elective positions.
The approval on Tuesday was sequel to motion for Re- Committal of some Clauses of the Electoral Act No.6 2010( Repeal and Re- enactment) Bill , 2021( SB. 122) to the Committee of the Whole as sponsored by the Senate Leader, Senator Yahaya Abdullahi, All Progressive Congress, APC, Kebbi North.
Some political parties in their reactions in separate interviews with The Hope described it as a welcome development but said not the best for democratic system in the country.
On its own position, the All Progressives Congress, APC, in Ondo State through it Director of Media and Publicity, Mr. Steve Otaloro, expressed the readiness of the party in embracing any process that will add value to electoral system driven by the citizens.
He said the country was working towards position in which political parties would be voted in through a process devoid of rancour and with overwhelming majority of citizenry not being manipulated by any individual.
The indirect process which, he said was abused over years requires need to think out of the box to make it better.
Otaloro maintained that the adopted direct primaries by Senate was in right direction, adding that it was encompassing as it will be driven by the Independent National Electoral Commission, INEC, to conduct the direct method of primary elections for political parties.
“If people are now aware that they are the one determining the election of all elected people, they will have more confidence in the process to allow more technocrats to contest for election and face out godfatherism in politics,” he said.
Commenting, the State Publicity Secretary of the Peoples Democratic Party, Mr. Kennedy Peretei was of the opinion that parties should be allowed to fashion out their own methods of selecting candidates for elections.
Peretei added that even there should be options available for the parties to choose from, saying that it should depend on what is practicable at any given time.
“Generally speaking, parties take responsibility for their candidate, and should determine how such candidates emerge.” he posited
Also, the State Chairman of the Accord Party, AP, Dr. Ajibola Falaiye, was of opinion that the direct primary adopted by the upper house was the better way to promote democracy within political parties .
The direct primary, he said will eradicate unpopular candidate and give room for knowledgeable and committed party member to emerge.
He added that it will reduce if not eradicate the use of money to grab elective positions from better aspirants with less money at hand.
According to him, the indirect system of conducting primaries before now by political parties promoted corruption, hooliganism at the venue of congresses or primaries
Falaiye said that it causes division, indiscipline and encourage court cases within political parties.
“l believe with adoption of the direct system of party’s primary legitimised the better for the future of democracy in Nigeria” he said
On his part, the State Chairman of the Action Alliance, AA, Mr. Olasunkanmi Obafemi was of the opinion that the direct method was not better than indirect system as the former would expose voters to confrontation from aspirants or political party they desire to see elected. through direct cast ballots.
The chairman posited that indirect method would create opportunity for members of political parties to put head together in electing right candidate for election.