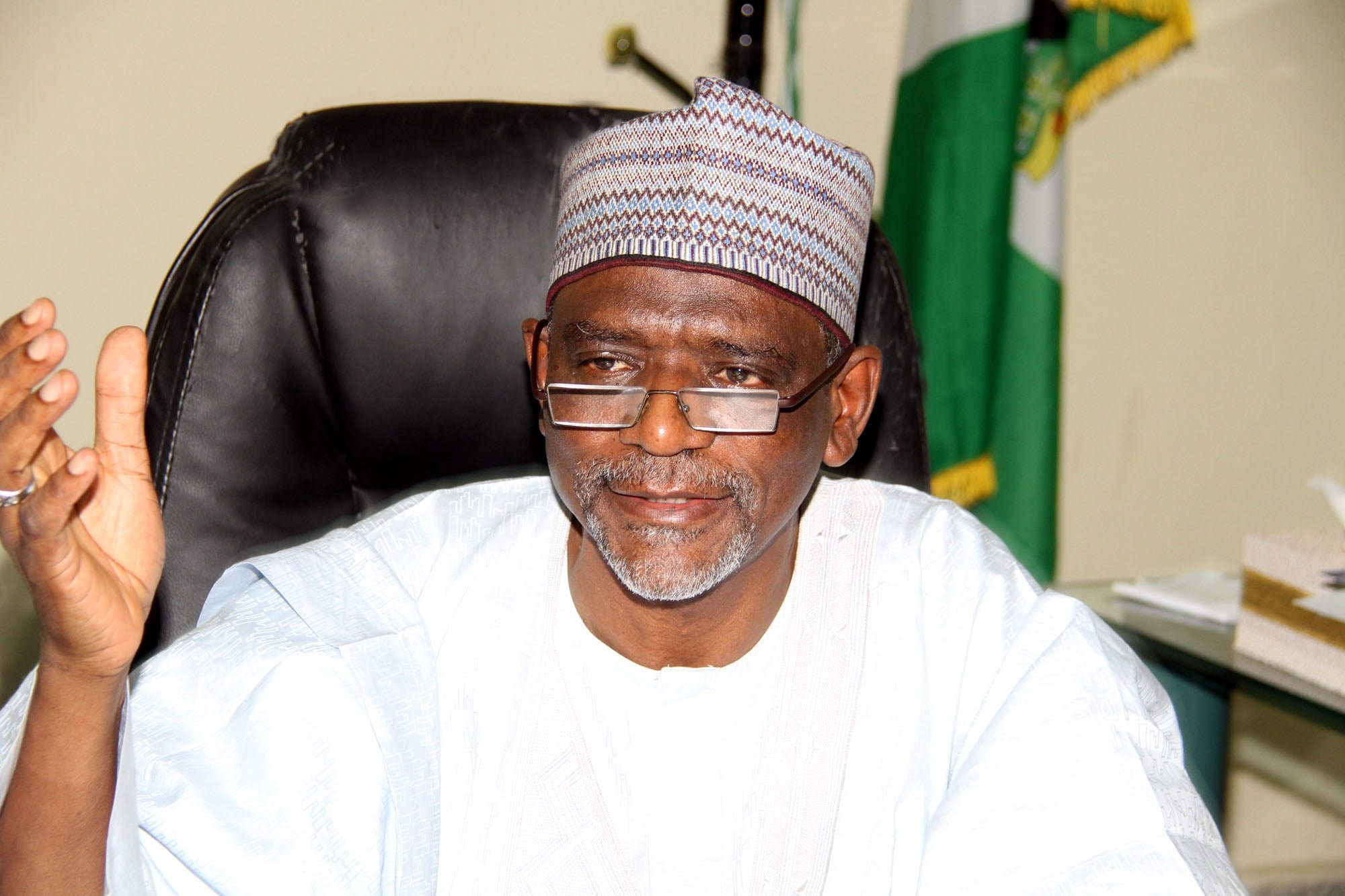 Divergent views have greeted the recent declaration by President Muhammad Buhari that the new retirement age for teachers should now be 65years and not 60 years.
The President had said that teachers would now retire at the age of 65 or 40 years in service, the action which got accolades from some stakeholders also got a knock from other quarters.
In an interview with the State Chairman of Nigeria Union of Teachers (NUT), Mr Ibrahim Amoko, he described the declaration as a thing of joy.
He added that the increase of the years of service for the teachers was the effort of a former teacher now a member of the House of Representative from Ijebu Ode who sponsored the bill while the NUT supported it.
According to him” we realised that the bill is a bill of reality, so we gave it our unreserved support and we are very happy that it becomes a reality.
“Contrary to what some people believed that it will not give room for new recruitment, how can that be. The Professors and Judges retired at 70years, does it affect them? How will this one affect us, it is a fallacy, as those to be recruited have their roles to play so does the old ones” he stated.
Also speaking, the state Chairman of All Nigerian Conference of Principals of Secondary Schools (ANCOPPS), Comrade Ajinde Mebawondun said that the action is a right thing in the right direction.
He said if recruitment of teachers had been a regular thing, it would have been better to allow the former situation to remain but the reverse is the case.
” If we allow teachers to retire and recruitment is not done, the situation will be getting worse,” he said .
He posited that experience is the best teacher, and added that if those that are experienced are allowed to stay longer and later recruit new ones, they will be on ground to train the new ones before they retire.
Mebawondun said that extending the years of service will help the profession to reduce the level at which people are moving out of the profession.
A university lecturer, Dr. Joseph Sunday Adegboro who said government has done well in this regard posited that it will make available, experienced teachers.
Dr Adegboro who is the Sub-Dean, Adekunle Ajasin University, Akungba Akoko, said aside making teaching an attractive profession, it will attract good hands to teaching.

A retired school Principal, Mrs Oluwakemi Oluyemi commended Buhari for yielding to the age long agitation, saying it will go a long way to increase productivity and output of teachers in the country.
She implored teachers in the country to reciprocate the good gesture by working hard to improve the standard of education in the country.
Meanwhile, a parent in his own view, Mr Ola Olaneyin said the declaration does not make sense at all, as there are many unemployed youths in their large number who are seeking for job but because some people would not retire there won’t be room for them.
“How can you compare the strength of a 30- year-old to a 60-year-old, the output can never be the same.
According to him, Nigeria is country where half of its populations are youth and they are unemployed and yet they have a job.