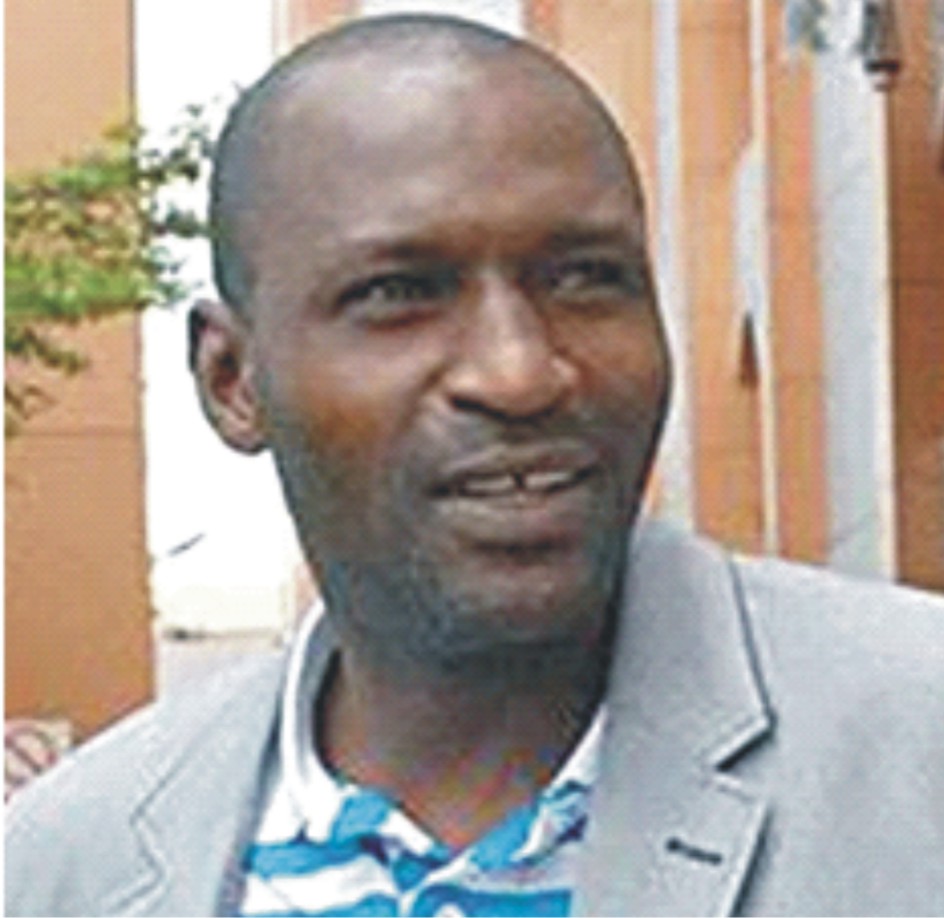 For weeks, the Nigeria football space has been hit by allegations of bribe as revealed by some former footballers against some coaches.

It all started when Chinedu Ogbuke accused late coach Stephen Keshi of dropping him from the national team’s camp for another player due to cash donation an allegation that was seconded by another player Taye Taiwo.

The former national team utility player berated the revelations calling on the NFF to focus on its programs rather than giving serious attention to the allegations.

Garba Lawal who participated in the 1998 and 2002 world cup for Nigeria challenge Ogbuke to name those involved in the bribery scandal and caution young and present crop of players in the national team to be discipline, work hard and make use of any opportunity to thrive on the pitch

The former Esperance of Tunisia player said ones you are hardworking on the pitch no coach can ignore you on the pitch.

He further said he never paid a dime for any coach and challenge other local and international players to take any opportunity given to them to thrive saying God has a perfect time for everyone.

On his part, a former Sunshine stars football club of Akure footballer Shina Adeoye also call for calm saying Ogbuke and others should have exposed all this allegations when late keshi was alive

A sports Journalists Amos Joseph on his part charged stakeholders not to handle it with a kid gloves saying it’s a challenge to rearrange and make the national team a place where real talents can be showcased and promoted .

It was the general view of all respondent that the issue will not generate into a discussion that would negatively affect the nation’s football but to promote hard work and sincerity in the selection of qualified footballers for the nation.