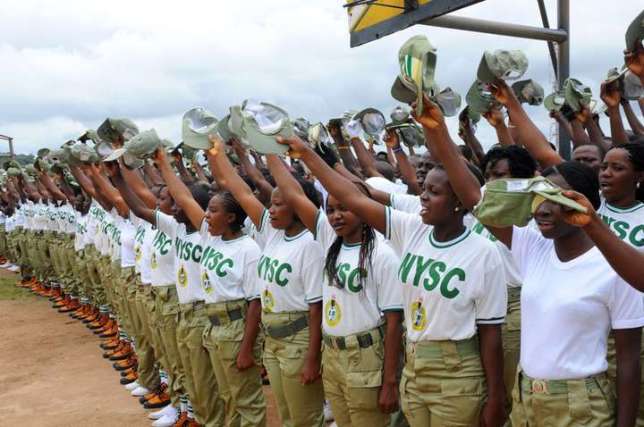 By Mary Agidi
|
As the orientation exercise for the 2018 batch ‘C’ stream one comes to an end on Monday 12th November, prospective Corps employers in Ondo state have been urged to make adequate preparations to receive them and not to reject them.

The State Coordinator of the National Youth Service Corps (NYSC), Mrs Grace Akpabio in a press release made available to The Hope appealed to the people of the state to deal kindly with the Corps Members as some of them are in the state for the first time.

All employers who sent request letters to NYSC were enjoined to provide transportation and suitable accommodation to create an enabling environment for the Corps members immediately after the closing ceremony.”

According to the release which was signed by the Head, Press and Public Relations Unit of NYSC, S.K Bankole, over 1,900 Corps members deployed to Ondo state will pass out from the orientation camp and be posted to various places of primary assignments.