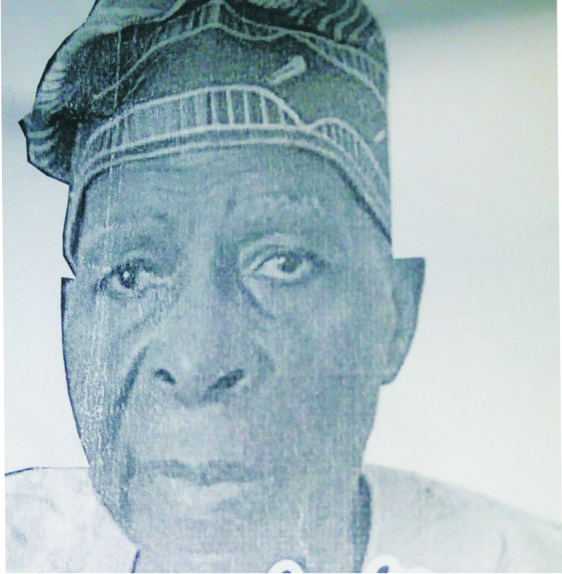 Family sources said he was rushed to the Obafemi Awolowo University, Ile-Ife for emergency attention but gave up the ghost shortly after.

Aged 81, Aladesawe who was buried according to Islamic rites yesterday was trained as a Medical Doctor in Egypt and joined the state civil service where he rose to become a Permanent Secretary before being appointed the first Medical Director of the FMC.

The burial rites which began at 4.10pm was led by the Chief Imam of Owo, Alhaji Ahmed Aladesawe who incidentally is the younger brother of the deceased.

In his sermon, the Chief Imam of Tajuadb Mosque, Owo, Alhaji Yunus Anola extolled the qualities of Aladesawe.

He described his death as a huge loss to the Owo and the muslim communities at large.

The burial was attended by prominent Islamic clerics including national executives of the Ansar-Udeen Society of Nigeria were the deceased held sway as National Vice President.