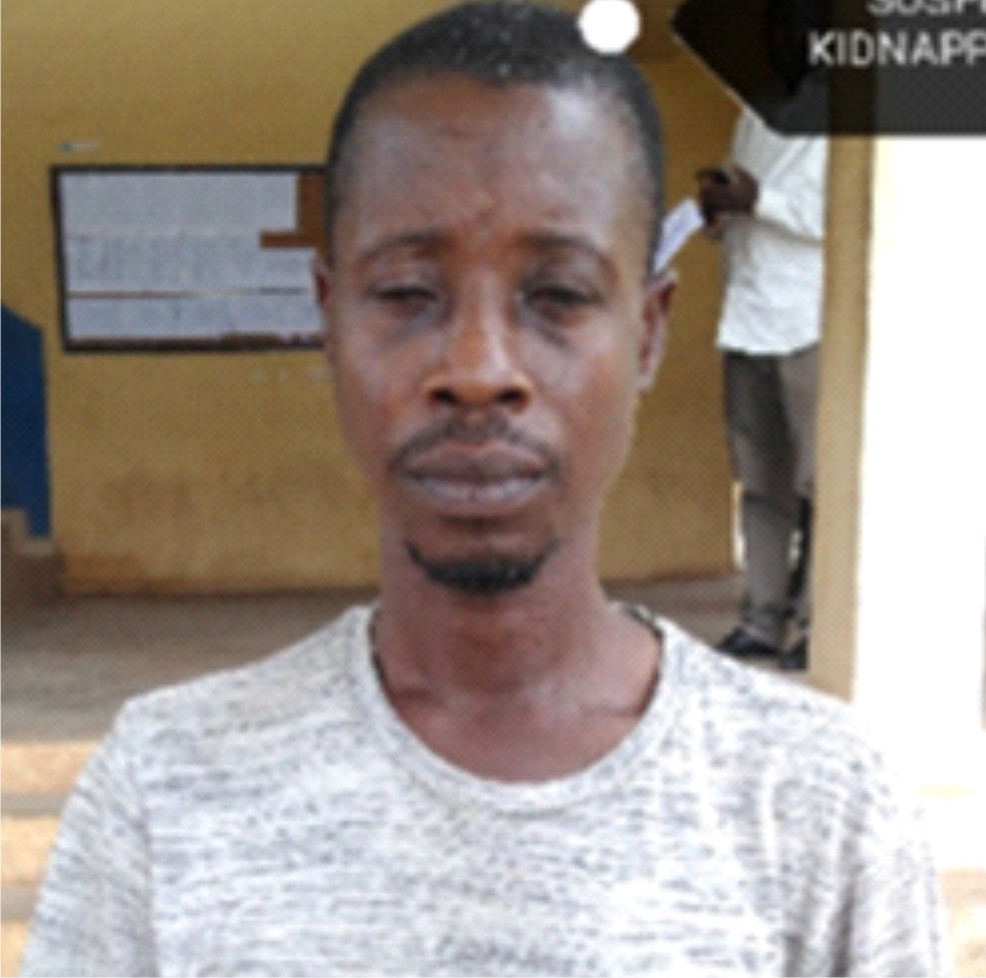 A 38-year-old tricyclist, Shitu Adesina, who allegedly faked his kidnap, has been arraigned before an Akure Chief Magistrates’ Court. For allegedly stealing N1.6millon tricycle.

Adesina who allegedly faked his kidnap, was said to have committed the offence on August 30, 2022 around 1:30pm in Akure.

The tricyclist, is facing a three-count charge which he entered a non guilty plea.

He said the stolen tricycle which is valued  at N1, 600,000 belongs to one Abdulgafaru lbrahim.

The charge sheet read in part;” That you, Shitu Adesina on August, 30, 2022 at about 1:30pm at Akure Magisterial District did steal one Bajaj Tricycle with number plate FGB O16 VL valued at at N1,600,000, property of one Abdulgafaru lbrahim and thereby committed an offence contrary to and punishable under Section 390(9) of the Criminal Code Cap, 37. Volume 1 Laws of Ondo State Nigeria, 2022.

“That you, Shitu Adesina on the same date, time, and place in the aforementioned Magisterial District, did collect one Bajaj Tricycle with number plate FGB O16 VL valued at N1,600,000 with pretence to be using it for commercial purpose and converting it to your own use and thereby committed an offence contrary to Section 383 and punishable under Section 390 of the Criminal Code Cap, 37.Volume 1 Laws of Ondo State Nigeria, 2006.

Counsel to the defendant, Omini Dogha prayed the court to admit his client to bail in most liberal terms, promising that he will provide reliable sureties.

In his ruling, Magistrate Temitayo Owolabi granted the defendant bail in the sum of N1,000,000 with two sureties in like sum.

He adjourned the case till September 29, 2022 for hearing.