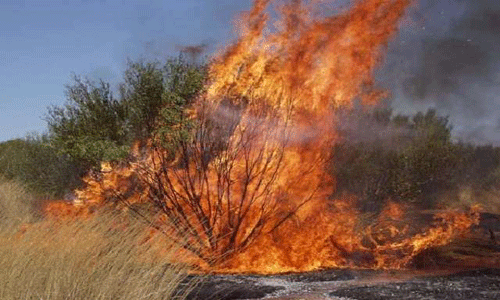 As the dry season commences, farmers in Akoko area of Ondo State have been cautioned against indiscriminate bush burning.

An Agricultural Extension Officer from the state Ministry of Agriculture, Mr Mukaila Ayodele who gave the caution warned farmers to desist from indiscriminate bush burning urging them to clear the bush around their farms to avoid fire outbreak.

Mukaila reminded them that government will not spare anybody caught involving in indiscriminate bush burning which was regarded as economic sabotage to natural resources.

A farmer from Ikakumo Akoko, Mr Sunday Omogbe described bush burning as a serious setback to the economy because many economic crops like cashew, palm trees, cassava and others, including their storage facilities, were usually destroyed in such fire disasters.