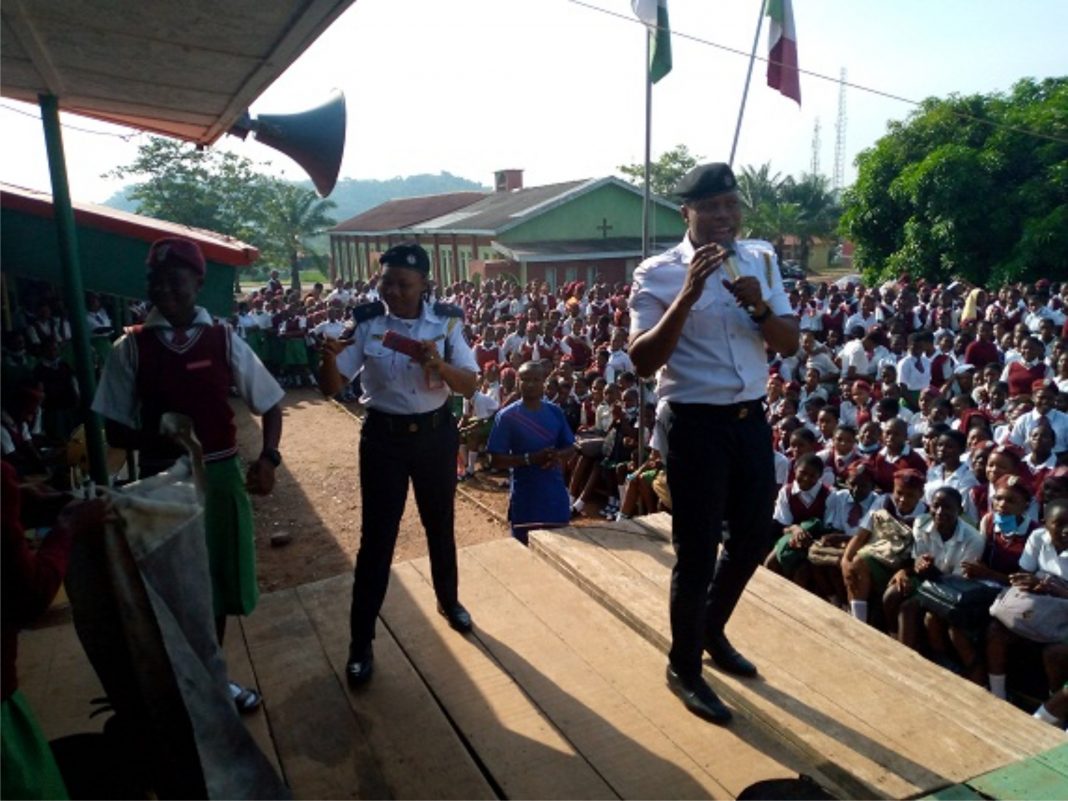 Residents of Ondo State have been warned to avoid careless acts that could lead to fire outbreak, as the dry season approaches.
Ondo State Command of Federal Fire Service (FFS) gave this warming while sensitising the residents of the state on fire prevention and control as part of the activities lined up for the 2021 Safety Week celebration of the FSS all over the country.
With the theme, “Safety is the key to fire prevention”, the Ondo state command of the FFS educated students, members of NURTW at motor parks and other residents of the states, stressing that fire prevention was better than controlling the outbreaks 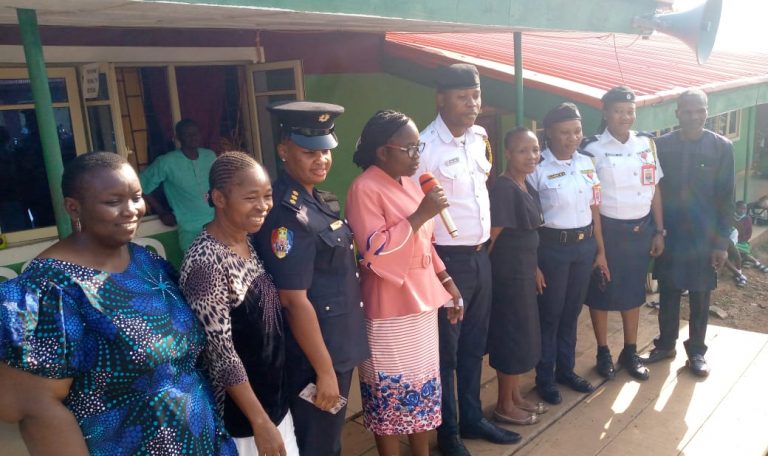 While educating the students of Fiwasaye Girls Grammar School, Akure on fire prevention, control and management on Wednesday, the State Controller of Fire, Antigha Oku Martins stated that most fire outbreaks were caused by carelessness and it was important for the residents to know how to manage fire in schools, motor parks, workplaces and homes.
CF Oku, who was represented by Deputy Superintendent of Fire, Tolu Awosika stated that the best way to avoid the devastating damages that come with fire outbreaks, especially during the dry season, was to prevent the outbreak.
She explained that each groups and individuals educated would take the knowledge to their different homes and educated their friends and families, thereby spreading the knowledge to others. 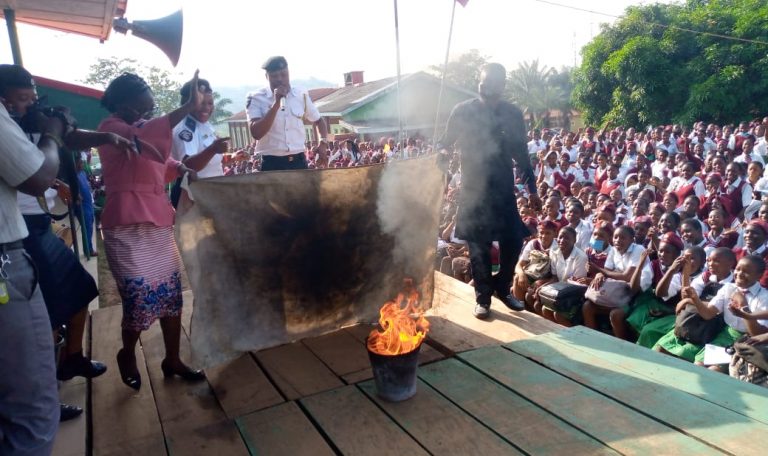 The FFS officers, yesterday, also educated members of National Union of Road Transport Workers at some motor parks in Akure on fire prevention and management while the command’s road walk and public sensitization holds today
The Chairman, Safety Week Planning Committee, Assistant Superintendent of Fire, Joshua Michael told The Hope that FSS chosed the strategic groups to be educated as a point of contact to many families in the state. 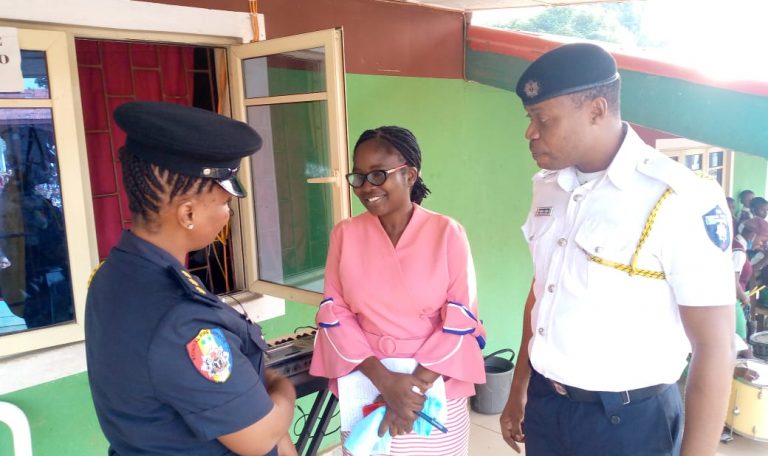 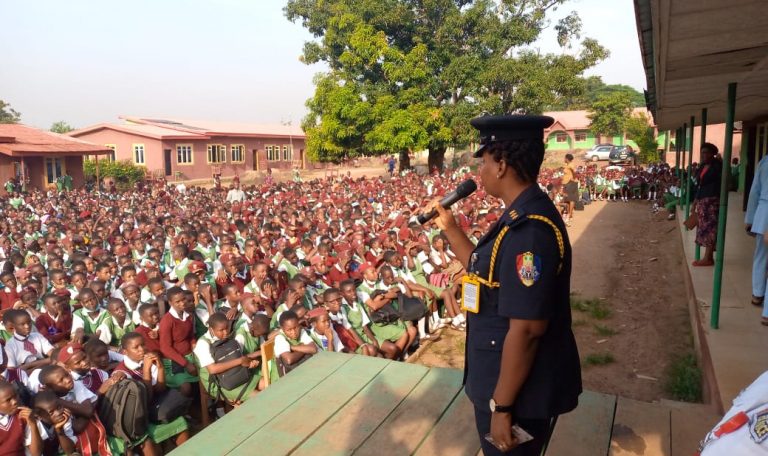 He added that in addition to public and group physical sentisisation programmes, the FSS was also using the mass media to educate the people on fire safety.
“We chose schools because young people are ambassadors of information. When you give them information, they spread it to their parents and friends and sound as warning voices to their parents when they seem to act carelessly with activities that could lead to fire outbreak.
“For the motor parks, we know that most times vehicle caught fires, many car owners are usually helpless on what to do. The essence is to educate them on what to do and teach them precuational measures to reduce fire disaster.
“We choose this period is that fire outbreak is usually rampant between October and February”, he said.