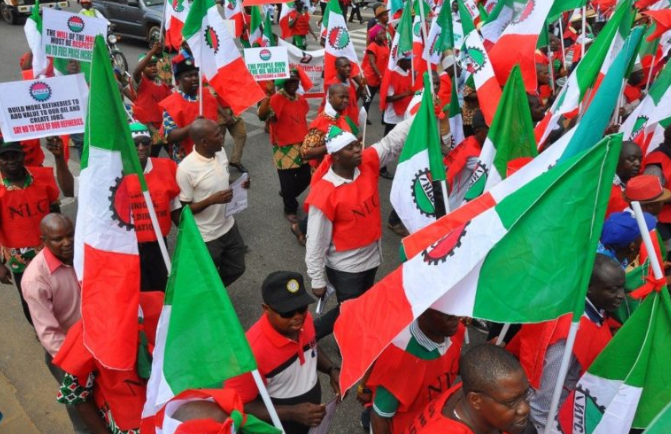 By Adekola Afolabi
|
The Ondo South PDP Senatorial aspirant in the 2019 general elections,  Barrister Sola Ebiseni has commended the NLC for calling off its proposed nationwide strike over the new National Minimum Wage.

He said the proposed nationwide industrial action would have negatively affected the economy of the country in general if not called off by the organised labour unions.

The former Ondo State Commissioner for Environment, however, called for continuous engagement and amicable resolution of all industrial disputes in the interest of the nation.

Ebiseeni spoke with The Hope in Akure, the Ondo state capital.

While lauding NLC for resolving its grievances with Federal Government regarding the welfare of its members, Ebiseeni called for amicable resolution of industrial dispute between employers and employees to avoid economic shutdown.

He also advised both the Federal and State governments to always be open to the labour unions in respect of the economy of the country and the capacity of the economy to withstand the N30, 000 new minimum wage as proposed by the NLC.

There is no doubt that even the N30, 000 is not enough to last anybody in Nigeria for a month, but there is the need to weigh the pros and coins”, he said.

He disclosed that welfare of workers should be given necessary attention to prevent corruption and discourage workers from cutting corners.