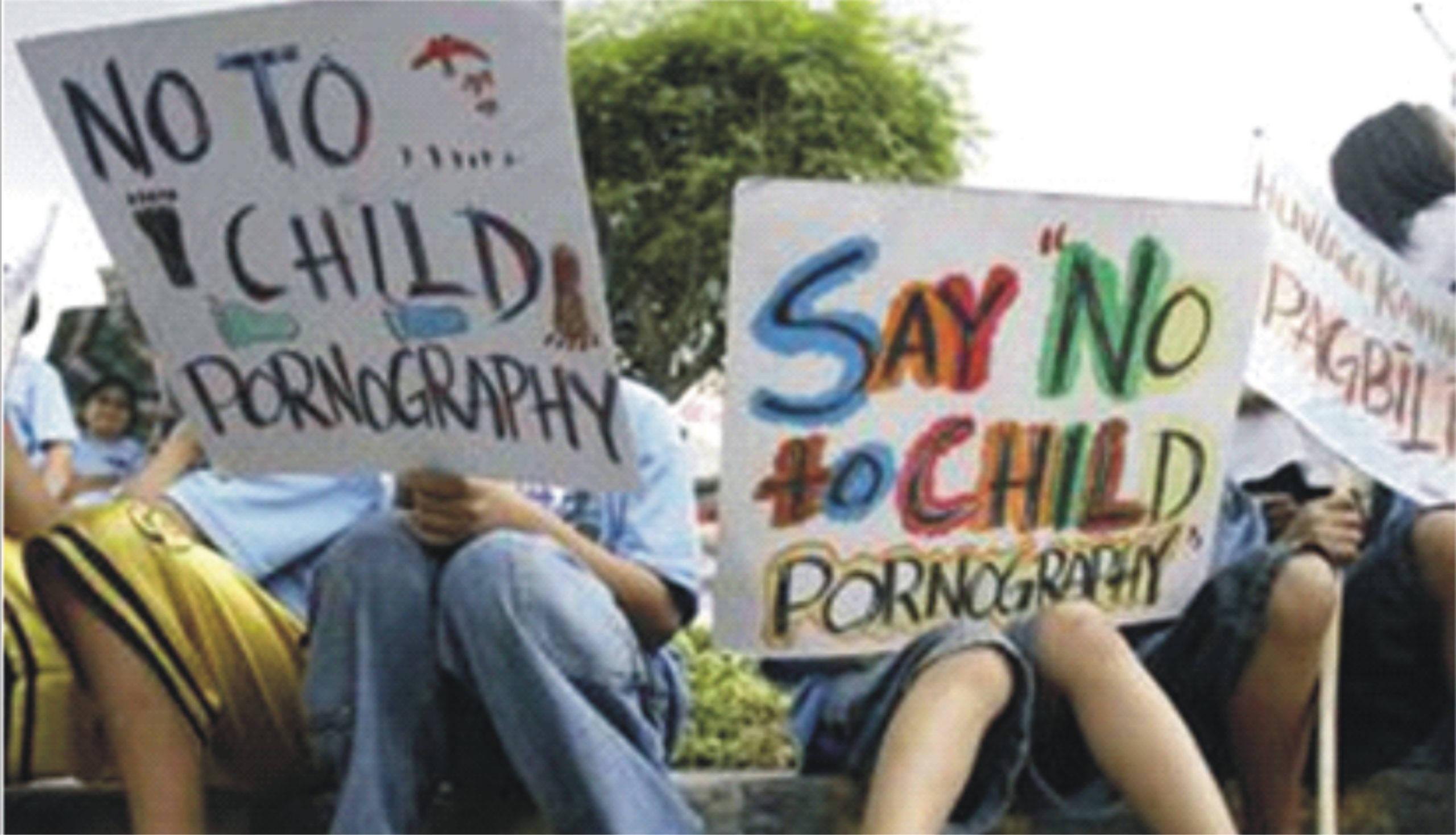 Market for pornographic materials is getting bigger by the day with high level of patronage. It has now taken a  worrisome  dimension that no show,  film or home video can be sold or watched without a dose of nudity.

The negative effects of this on the youth who mostly see actors and actresses as role models can be better imagined. Most of the social vices perpetrated today could be traced to what people are watching and listening to, which pass messages directly or indirectly to them. In Nollywood, Nigerian top female movie stars now act sexy roles  portraying  sex explicitly and intended to cause sexual arousal on set.

Most of them have the notion that they have to sell their talents, beauty and  eleganze to their fans before their personalities or work can attract popularity, hence, sales of pornographic films, magazines among others are the in thing. Lending credence to this was when a popular afro hip pop diva in the country revealed last week that she will go naked in her next video.

In the last Big Brother Africa, where Mercy Eke won, immediately she was declared winner, she became a celebrity that most people wanted to be like her, transact business with her as people now congratulated and praised her for emerging the winner of a reality show that many thought should be condemned and banned by the government in a country where morality is becoming almost impossible.

Some parents who reacted to this ugly trend called on authorities  concerned  to do the needful in other to preserve our future pride. A parent, Mr Ike Okoye, who bemoaned  the development called on parents to be alive to their responsibilities and protect their children from what he described as evil agenda to lure today’s generation from God.

He said, ” The growing rate of sexual images in films and albums today is taking its toll on the younger ones in different dimensions as young girls and ladies go about half naked in the name of fashion or what many people described as civilization.

”The situation is getting out of hand as most teenage girls have fallen victims of rape and sexual assault by some randy men. The only solution is for parents to give more time to their children and educate them on what they should know.  Government  do the needful by banning the sale of such films or albums and arrest the producer to serve as deterrent to others.’’

Sharing similar sentiment, a teacher, Mrs Felicia Adedeji, who also linked the impact of pornography  on the youth to most of the challenges facing the country today warned that if urgent steps are not taken the worst may be experienced. “Watching nude sites is taking serious toll on  students to the extent  that they come to schools with expensive android phones  visiting  different sites instead of reading. This is one of the reasons some of them performed woefully in their internal and external examinations. The only way we can discourage students from watching pornography is by rewarding the outstanding ones among them,” she stated.

Her words, ”Look at the BBA that was sponsored by some citizens of the country where immortality was the order of the day, it baffled me when I saw many Nigerians mostly students glued to the television to watch it daily. What moral lesson can one gain from it? Whereas, we have students  in primary schools and higher institutions across the country who performed excellently well in their academic without being recognized for any award despite the fact that some of them engaged in menial jobs to get educated yet, the winner of BBA went home with millions of naira aside mouth watering prizes.

”The only way to discourage evil is to reward hardwork. Giving award both in cash and kind to students for brilliant academic performance will not only challenge other students to work harder, but will create a healthy rivalry among the learners and our educational system will be better for it.’’

In his submission, a Guidance and Counselor, Mr Bola Adega, who explained that pornography simply means nakedness, posing nude or dancing naked, added that it is the bane of evil in any society and charged parents to be weary of the company their children keep and also discourage the idea of giving youths mobile phones by parents without proper monitoring.

Adega, who called on those in charge of films and albums’ production in the country to  ban   any film promoting nudity said, ”To address the increasing  rate of sexual assault and rape in the country, the government should first ban  pornography  because most teenagers caught in this evil act are praticalising what they watched  in the home videos. Such film should also be prohibited from coming into the country.

‘’Doing this, will bring some level of sanity to the Nollywood. Films should be agents of positive change that will  give us a sane society devoid of immorality, but the reverse is the case. The government at all levels should go all out, confiscate any film or video that does not impact lives positively and sanction the producer of such film. This will not only help the youth to understand better that pornography videos destroy lives but will also go along way to address rapes across the country.’’