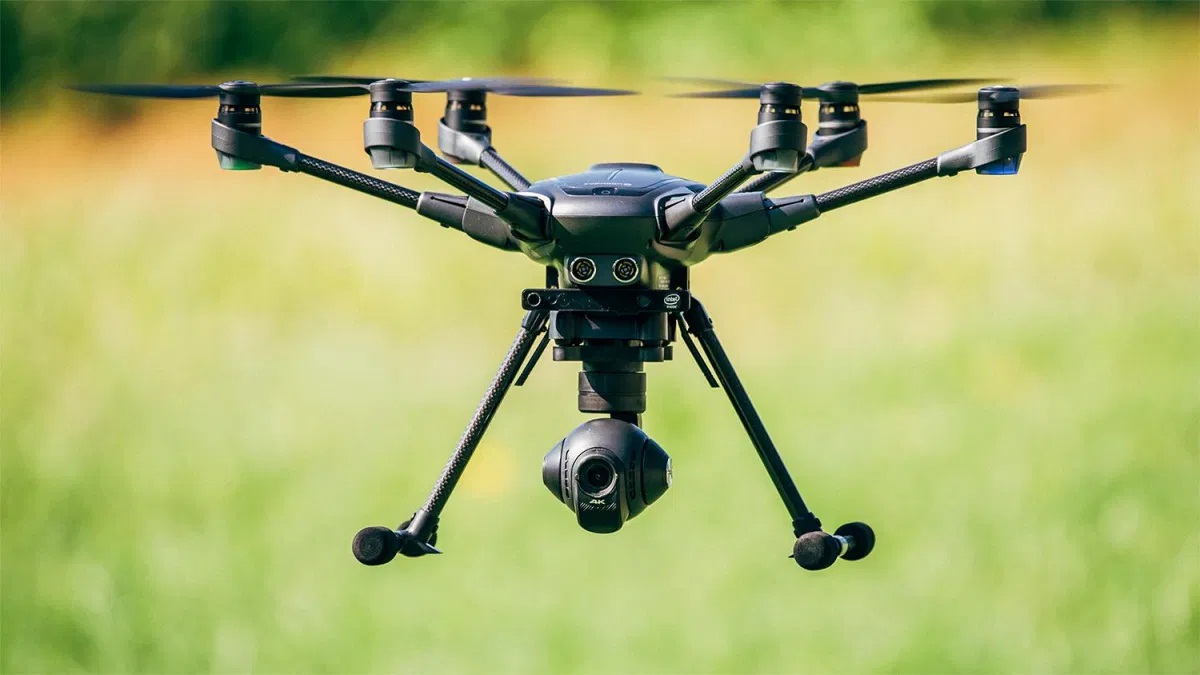 The Government of Ekiti State has disclosed plans to purchase drones (unmanned aerial vehicles) as parts of measures to boost security surveillance, expose criminal hideouts and combat security challenges in the State.
The government is also set to complete many of its ongoing legacy projects this year through the 2021 appropriation.
Commissioner for Budget and Economic Planning, Mr. Femi Ajayi, disclosed these while providing detailed analysis of the 2021 budget to journalists and critical stakeholders in Ado-Ekiti at the weekend.
Dr Kayode Fayemi had on December 23, 2020, signed the 2021 Appropriation bill of N109 billion into law , days after it was passed by the State House of Assembly.
According to Ajayi, the 2021 budget size which was a 17 per cent increase on the 2020 revised budget size of N91 billion has a recurrent expenditure of N58 billion and capital expenditure of N51.6 billion, a 53:47 recurrent to capital expenditure ratio.
According to the statistics released by the Commissioner, infrastructure and industrial development under capital expenditures got the highest allocation of N19.6 billion, which constitute 45 per cent of the total capital expenditure. It was followed by governance and Social Investments with 22 per cent and 20 percent respectively.
The Commissioner during the presentation which was also transmitted virtually said the budget was designed to deliver on Agriculture and Rural Development, Infrastructure and Industrial Development, Social Investments, Knowledge Economy and Good Governance which are the five key pillars of the Kayode Fayemi administration’s development agenda which are geared towards improving the standard of living of the masses in the State.