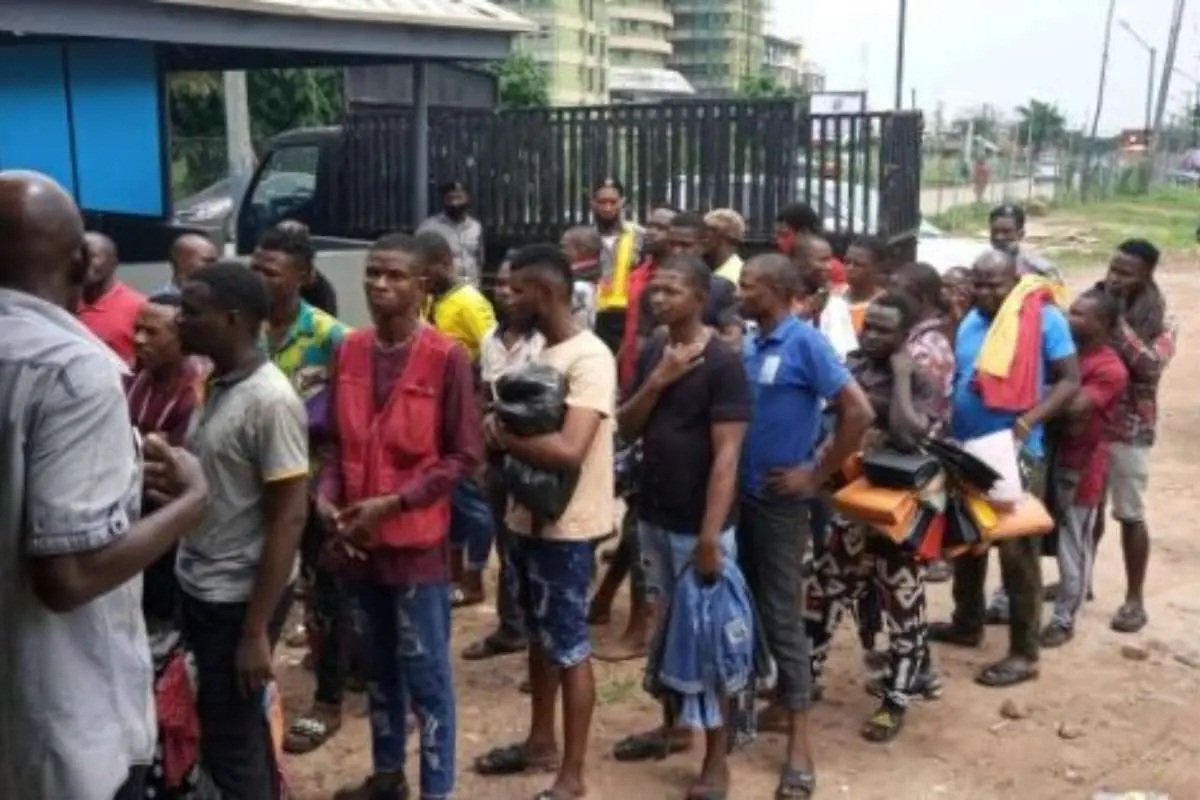 No fewer than 11 persons have been jailed by a mobile court sitting in Ado-Ekiti for violating Environmental Laws across Ekiti State.
Their conviction came less than a week after the government issued a warning that it would deploy it’s men under operation “Kick Against Bad Acts” to patrol the streets and fish out culprits.
The convicted persons who were sentenced to one month imprisonment each with options of fine were arraigned before the mobile court for indiscriminate dumping of refuse in unauthorized places within Ado-Ekiti metropolis.
According to the prosecutor, Mrs Bolaji Ogunsan, the culprits were caught in the act at Ajilosun, Fayose market and Owode areas, along Nova road, in Ado-Ekiti, the state capital.
The Prosecutor also alleged that one of the culprits attacked officials of the state task force while carrying out their lawful duties.
Delivering her judgment, Magistrate Dolapo Agunloye said the culprits were found guilty of the offences which according to her, contravened the State Environmental Law of 2020.
Speaking after the sentencing, the Commissioner for Environment, Mrs Iyabo Fakunle reiterated the commitment of the present administration in the state to the general wellbeing of people, and would therefore not condone deliberate acts of indiscipline.
She said that the state would leave no stone unturned towards ensuring a clean, hygienic and healthy environment, adding that government was resolved in the quest to prevent any form of epidemic in the state.
She stressed the zero tolerance of government for indiscriminate dumping of refuse and other related vices, saying that state officials accompanied by relevant security officers would continue to patrol the streets to enforce the state environmental laws in the operation tagged ” Kick Against Bad Act”, (KABA).