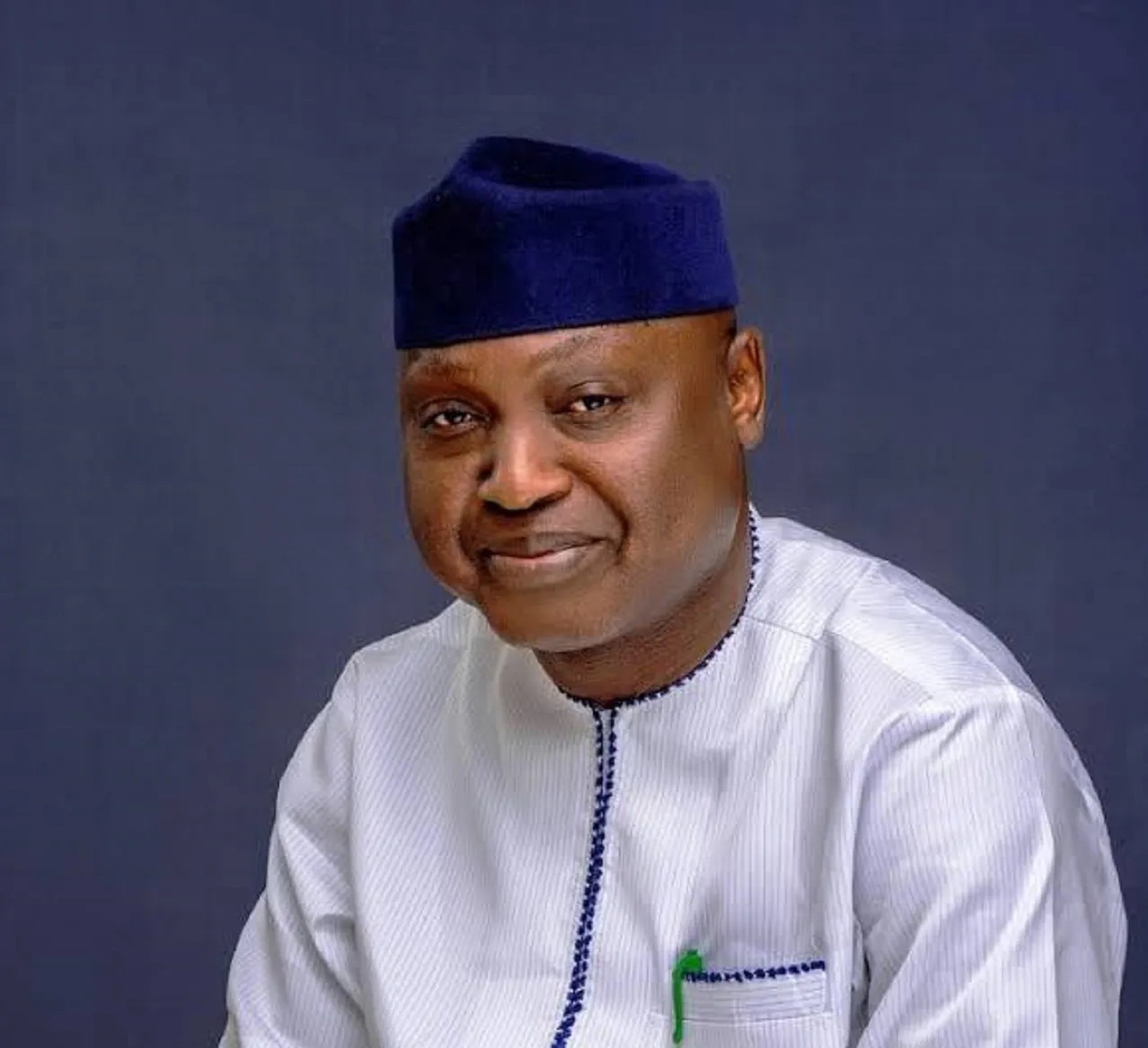 The Governor of Ekiti State, Biodun Oyebanji, has promised to assist the traders and other victims who lost their valuables in  the fire incident that occured at Shasha market located along Ado-Ekiti-  on Ikere-Ekiti road.

Though, the cause of the inferno which engulfed a section of the market is yet to be identified, Oyebanji however promised that his government will assist traders and others whose wares were gutted by the midnight inferno.

The Governor  who lamented over what he called multi-million naira wares Amanda structures, had been razed down, urged traders across the state to be conscious of their actions during this dry season to avert calamity.

A section of the market located between Ado-Ikere road, was around 4pm, on Saturday, gutted by fire, with property worth millions of naira destroyed.

Visiting the market alongside members of the State Executive Council, yesterday, Oyebanji assured the Hausa and Yoruba  traders that were affected of support to recover their losses.

The Governor’s delegation, led by the Deputy Governor, Chief (Mrs) Monisade Afuye, pledged that the state government will carry out some restructuring in the market, by replacing some thatched roof and other old structures with modern ones.

The governor added that officers and staff of the Ministry of Trade and Investment will be visiting the market to enumerate the the number of victims and take other vital information to provide proper and relevant intervention guide.

In line with the promise made to the traders during the electioneering campaign, the governor, said the road leading to the market from the Ado-Ikere-Akure road will be graded to ease transportation along the axis.

“We thank God that no life was lost. We can still make up for those things we have lost through personal efforts and government’s intervention. But if anyone had died, it is irreversible.

Recounting how the incident happened, the Chairman of Traders’ Association in the market, Alhaji Adamu Abdulhameed, said the fire surged around 4pm from a generating set and spread to other adjoining shops, including a cold room and razed them down.

Also the Iyaloja of Shasha Market, Chief (Mrs) Feyisayo Ayajo, made a passionate appeal to the government to establish a Fire Service Station in the market to always respond to any incident timeously.