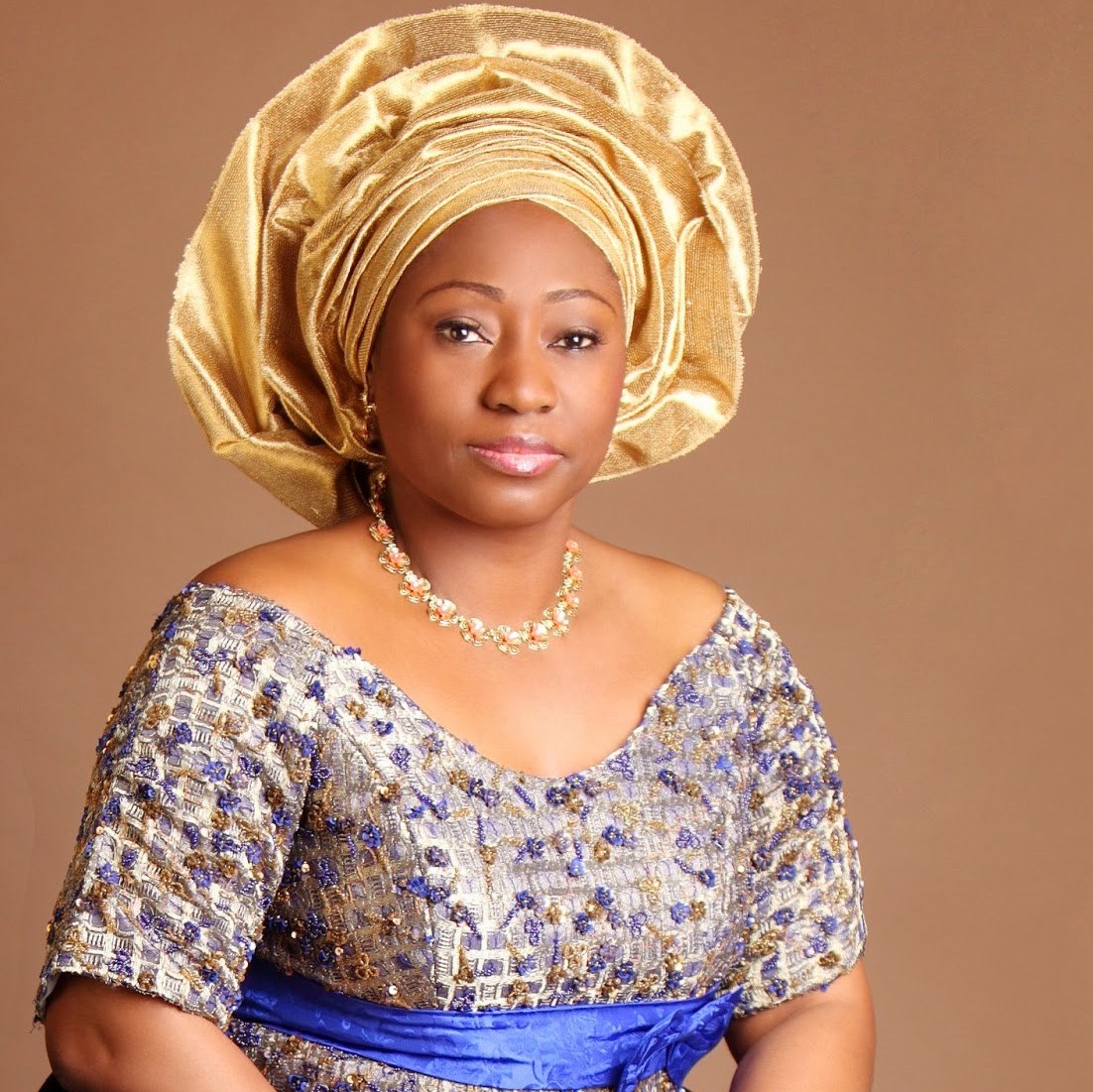 The First Lady of Ekiti State, Erelu Bisi Fayemi has urged the national body of the International Inner Wheel club of  Nigeria to do more in the area of protecting the rights of women and the girl-child in the country.

Mrs. Fayemi, who noted that the organisation has been trying its best on gender issues, however, pointed out that the situation of women in terms of empowerment and enjoying other rights as men in the country is still discouraging.

She made the remarks on Monday while being presented an award in recognition of her role in advancing the rights of women and girls all over the world by the Inner Wheel Nigeria led by the National Secretary, Mrs. Olawumi Oladimeji in her office in Ado-Ekiti, the state capital.

Erelu Fayemi said the Club should also help in pressurising the government to enact laws to protect women from violence.

According to her, apart from Ekiti State, there is no other state in the South-West that has domesticated the National Gender Policy.

She said,  “Nigeria has had a National Gender Policy since 2005.  It was revised in 2015, and the idea is that all the states in the federation are supposed to domesticate the National Gender Policy. “The National Gender  Policy is what provides the governments, Federal and States the direction on how to invest in economic empowerment for women, in agriculture, in micro enterprise development, addressing issues around personal safety, violence, and women’s political participation, to mention a few.”

“I will like you to ensure that all the States in the South West domesticate the National Gender Policy. There are many women’s rights organizations and consultants who can work with you in your different states to make sure that it is done,”Mrs. Fayemi  stressed.