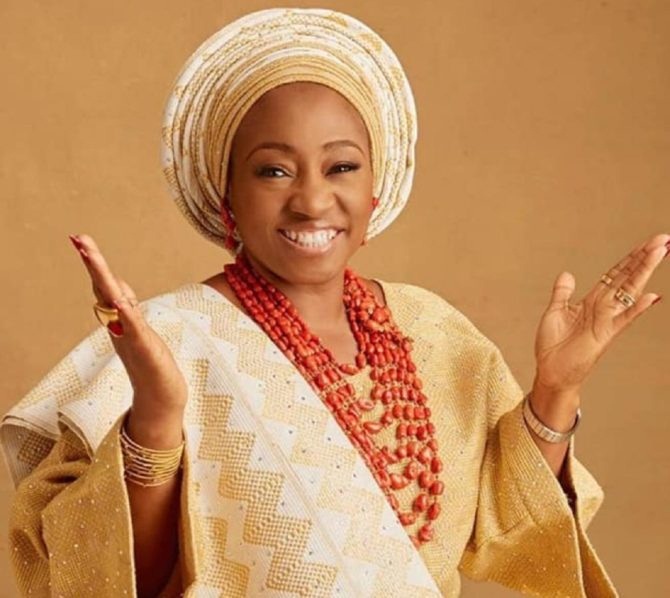 The wife of the Governor of Ekiti State, Erelu Bisi Fayemi, has reiterated the of her husband administration’s commitment to continue putting in place legal and policy frameworks that would end Female Genital Mutilation (FGM) and other Gender Based Violent practices in the state.
The Governor’s wife stated this during an advocacy meeting with the State’s GBV management committee in Ado-Ekiti on Thursday.
The meeting organized by a Non Governmental Organization Care for Population and Reproductive Health (CPRH), with Ekiti State Sexual Assault Referral Centre (SARC) survivors.
Mrs. Fayemi said Ekiti has all it takes to fight GBV, stressing that the state has in place laws to curb gender based violence. These, according to her, include the Comprehensive GBV laws which is the first of such policy in the country as well as the whistle blower policy for FGM.
She said Obinrin Kete women empowerment programme will be launched soon, adding that the platform will provide a platform where women will be empowered to do some businesses to support themselves. She cited an example of the case of Mama Jolaade Osho from Ikere who was being called many bad names before her office took over her case and eventually she died with a sweet song in her mouth.
The Director of the Care for Population and Reproductive Health (CPRH), Prof. Oladosu Ogengbede in his goodwill messages said “Female Genital Mutilation (FGM) can be prevented through the hard work of the committee to save the generation unborn. Let us see how we can impact positively.
He also promised to partner with the First Lady and the State Ministry of Women Affairs to end GBV/FGM in the state.
The Commissioner for Women Affairs and Social Development, Alhaja Mariam Odunlade, in her remarks thanked the First Lady for her great efforts in gender advocacy in Ekiti State.