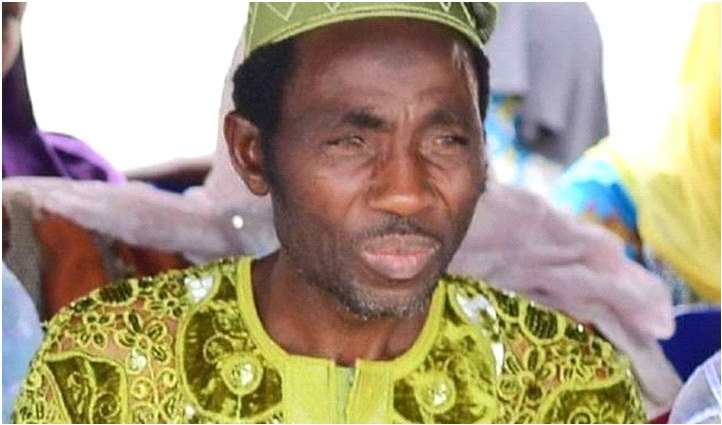 An Ekiti-based oil dealer, Alhaji Suleiman Akinbami, abducted by yet to be identified gunmen suspected to be kidnappers, has regained his freedom.
Reports had it that, Akinbami, who was abducted at his petrol station along Ado-Ijan road around 9pm last Sunday and taken to an unknown destination was released yesterday.
The abductors had on Wednesday contacted his family and demanded for a N60 million ransom to secure his release
The Police Public Relations Officer, Ekiti Command, ASP Sunday Abutu, said Akinbami was released around 3pm on Sunday.
Abutu stated that no ransom was paid to secure the release of the business tycoon, saying it was as a result of concerted efforts of the police, hunters and Amotekun corps .
But a source close to Akinbami’s family said the man paid ransom running into millions, which was raised by combined efforts of the victim’s family, friends and business associates.
Abutu stated that, “The man had reunited with his family. We assure the general public that we will get him out unhurt the very day he was kidnapped and that was exactly what we did”.
But another source close to the victim countered the position, saying Akinbami paid millions of naira to regain his freedom.
“The man paid ransom before he was released. His issue is not about the money paid. We thank God that he came back alive to meet his family.
“Alhaji Akinbami is a philanthropist who had helped so many people. We thank God he came back safe and sound,” the source added.