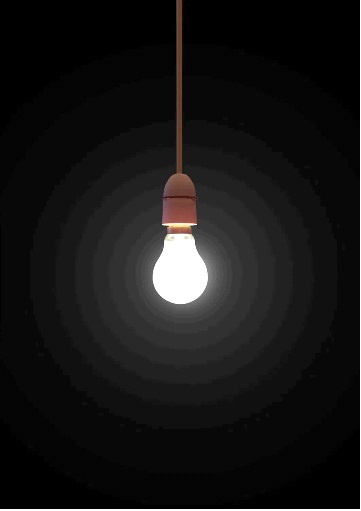 Residents of Egbewa community in Ado-Ekiti, the capital of Ekiti state, at the weekend staged a peaceful protest against what they described as epileptic power supply in the area.
The residents under the aegis of landlords association and youths of the community, also protested against what they described as deplorable situation of road that link other communities to the community. They also protested against turning the junction in the area to a refuse dump site by the officials of the Ekiti State Waste Management Board (ESWMB).
The protesters during the monthly environmental sanitation blocked one of the roads to the Nigeria Television Authority (NTA) Ado-Ekiti, chanting different solidarity songs to express their displeasure over the developments.
The residents accused the officials of the Benin Electricity Distribution Company ( BEDC) in the area of being behind the poor electricity supply to the area.
Speaking with our correspondent, the chairman of the landlord association in the area, Mr. Olumide Okunade, said the community has been experiencing poor power supply to the area by the officials of the BEDC.
Okunade equally lamented what he called deplorable condition of roads in the community, saying that the roads are not motorable especially during the rainy season
He called on the Ekiti state government to come to their aid to fix the road that link the community to other neighbouring settlement within the state capital.
On the issue of refuse allegedly dumped in one of the junction in the area, by the officials of the ESWMB, Okunade called on the Ekiti State Ministry of Environment to assist the community by packing the refuse and approve alternative refuse dump site for the officials of the ESWMB.
When contacted on phone, the Public Relations Officer of the BEDC, Mr.Kayode Brown, said he is currently at the headquarters of the organization in Benin City for a special assignment, he promised to get back to our correspondent.