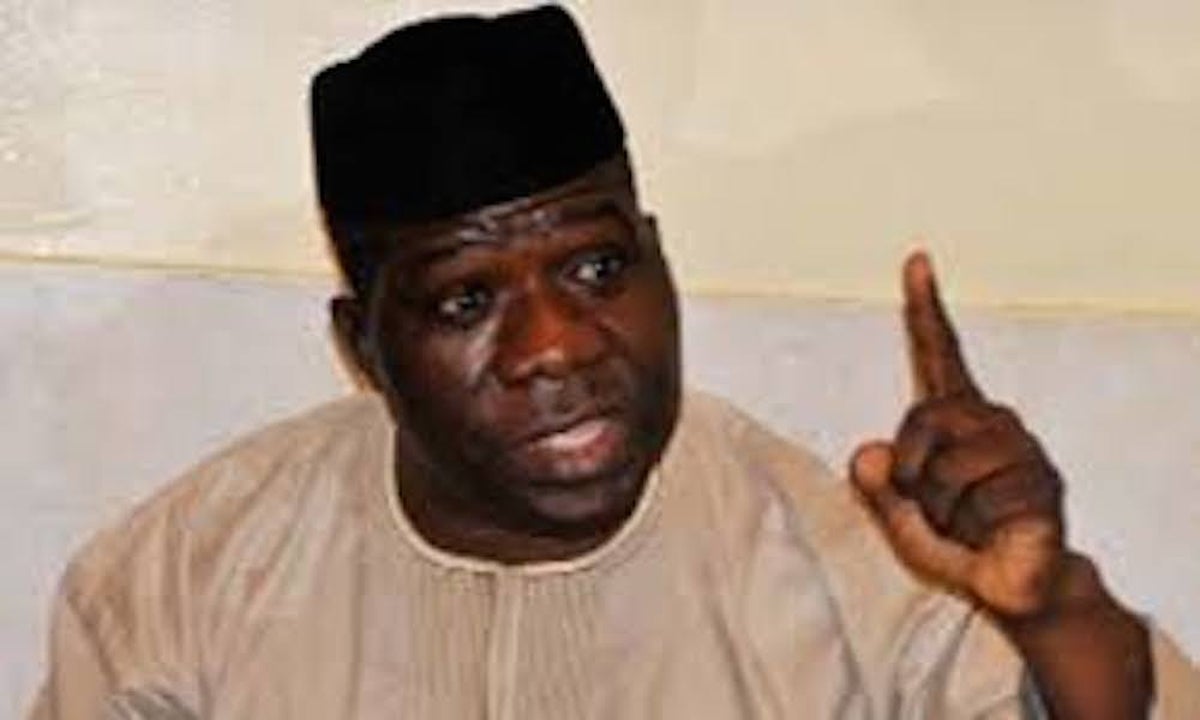 The senator representing Ekiti central district in the National Assembly, Opeyemi Bamidele, has advocated for the adoption of virtual court proceedings, saying the move would further enhance administration of justice .
Bamidele, Chairman, Senate Committee on Judiciary, Human Rights and Legal Matters, said it will bring a radical paradigm shift to the sector via quick dispensation of justice and injection of technology into jurisprudence, as obtainable in the advanced world.
The one-time Commissioner for Information in Lagos State is sponsoring a bill seeking the adoption of virtual proceedings in courts , which is now awaiting second reading at the upper Chambers of the National Assembly.
In a statement in Ado Ekiti on Thursday Bamidele said the method would help in quick administration of Justice in times of emergency like lockdown beig imposed in every state owing to Covid 19 spread.
Bamidele applauded the Federal High Court for adopting virtual proceedings as a norm and practice direction in 2020, saying this would help in breaking the barrier of unwarranted delay of justice .
The federal lawmaker said technology all over the world has become a potent instrument of standardisation, fasttracking delivery of judgements on cases pending in courts for smooth running of government and stability of the societies.
“Technology has been adopted as an instrument for speedy delivery of judgements on cases in advanced nations. Many cases were being heard through teleconference and judgements passed through same route.
“Judiciary as an artist of government must move with the tide. As a way of complying with social distancing policy of governments under Covid-19, President Muhammadu Buhari-led Federal Executive Council now holds weekly FEC meeting through virtual means , so that the nation will not suffer good governance.
“The same method has been adopted by governors in many states and I see no reason why the Judiciary can’t adopt same to entrench the rule of law in the system, because one can’t get justice when activities of courts are suspended indefinitely, because justice delay is justice denied .
” Judiciary is the bastion of democracy and the rule of law. It is the foundation on which others sectors rest and rotate and impunity reigns supreme when that arm can no longer performs its functions and that is why virtual proceeding is expedient to save our nation from anarchy in times of emergency like this”.