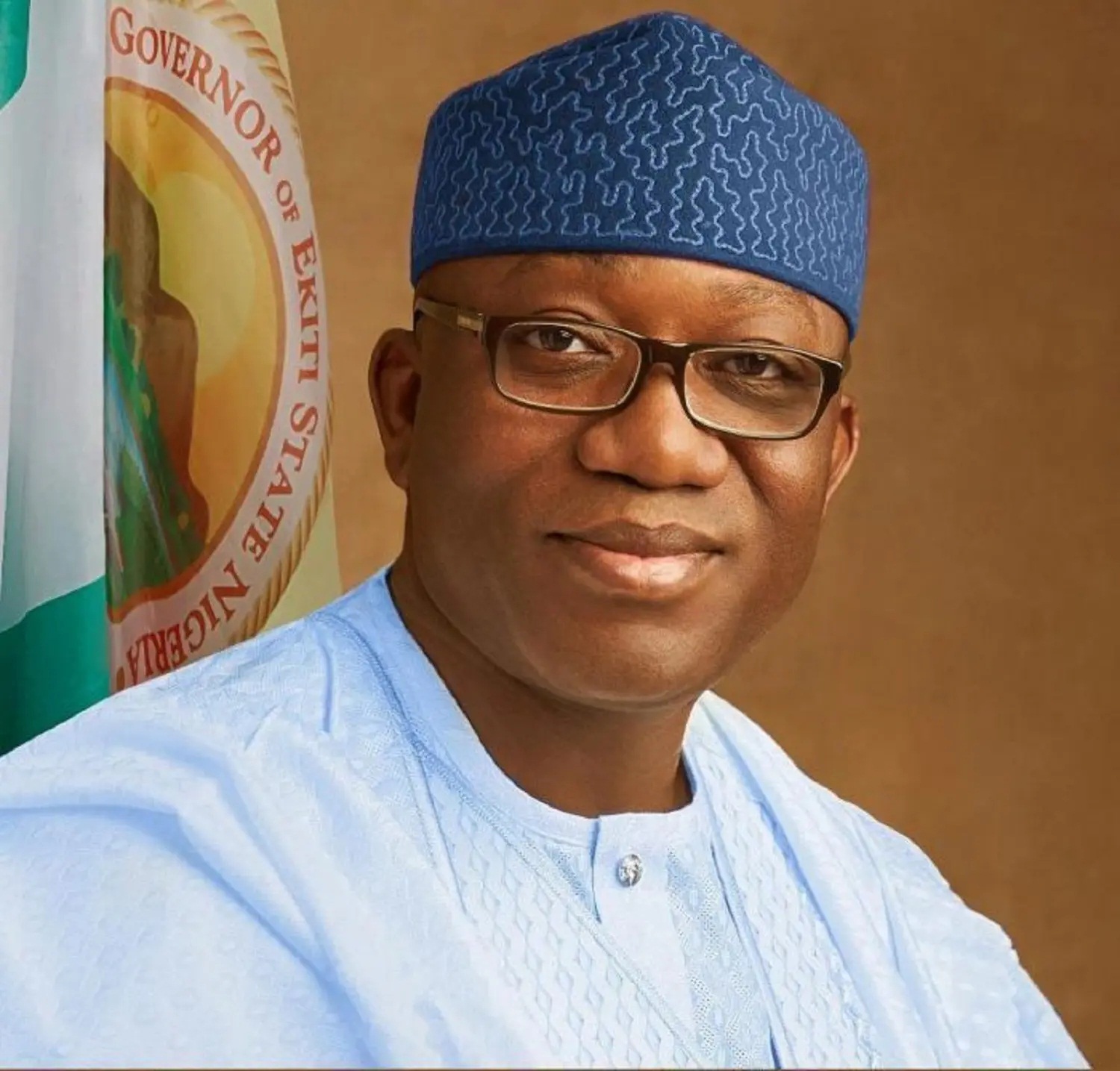 As part of the move by the Ekiti State Government to transform its Ministry of Art, Culture and Tourism for more revenue drive and efficient delivery, the government said it has embarked on the training of 40 of the staff of the ministry.
The government also said it has also employed 32 artist fresh graduates into four cardinal branches of the state Ministry which includes, dance, drama, music and arts which he said would involve production of tie and dye.
The Commissioner in charge of the ministry, Prof. Ojo Bakare, made the disclosure in Ado-Ekiti on Tuesday, while presenting the newly employed graduates and some of the achievements of the ministry to Journalists in the state.
Bakare said the move was also part of the activities of the present administration in the state to harness potentials in the abundant rich cultural heritage of the state to drive tourism and more revenue generation.
He explained that the newly employed staff who are graduates of different universities in the country have also been trained on several aspects, expressing confidence that the state would soon realise the huge possibilities that flow from the preservation and showcasing of Ekiti cultural heritage to the world.
Bakare, a Professor of Dance, said efforts are intensified by the State government on the international grid of excellence by making it epicenter of development and viable economically through huge investment in tourism and entertainment sector.
He explained that the recruitment exercise was a special arrangement approved by Governor Fayemi aimed at rejigging the Ministry after many of its former staff had retired, while older staff were trained on production and fabrications.
On efforts made by the ministry under his watch, to make it one of the revenue drive for the government, he explained that several international organisations have also signified interest to partner with the state in the area of developing the culture and tourism of the state.
He disclosed that efforts were on to place the new artistes on insurance and health benefits schemes that are being enjoyed by members of the Nigerian Theatre Arts Practitioners (NANTAP) after their induction into the association soon.
Speaking earlier, the Chairman Ekiti State House of Assembly Committee on Culture and Tourism, Mr. Adeyemi Ajibade, and his counterpart on Media, Mrs. Yemisi Ayokunle , expressed hope that the Ekiti Assembly will soon initiate a bill against the neglect of culture and tourism sector in the state.
The lawmakers who lamented over what they called neglect of the tourism sectors by the past administrations in the state, said it has crippled its growth and development especially in the area of harnessing its potentials.
They used the occasion to call on local and foreign investors to take advantage of the vast tourism potentials in the state by partnering with the government saying the move would further boost the economy of Ekiti through revenue generation.