Home News EKSG to partner NSCDC, others on conflict prevention 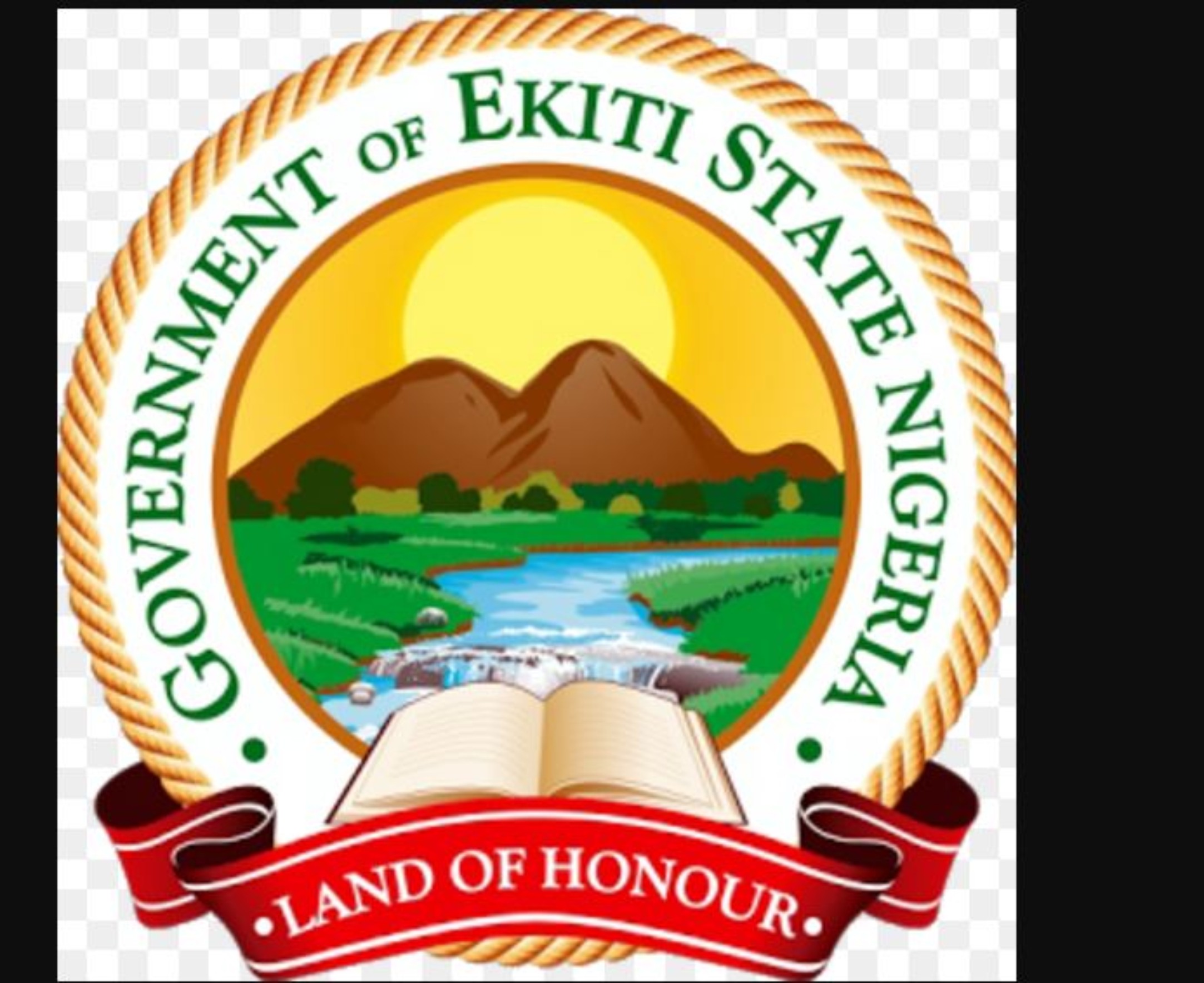 The Ekiti State Government has disclosed plan to ensure a peaceful coexistence through provision of dividends of democracy to every resident of the state.
The Governor of the state, Dr Kayode Fayemi stated this on Thursday in Ikere-Ekiti during a one-day workshop, on Early Response to conflict Management, organized by United Nations Development Programme, Nigeria Security and Civil Defense Corps (NSCDC) in conjunction with Ekiti State Government.
The programme held in Ikere-Ekiti, aimed at preventing and mitigate future conflict that could lead to protest in the state and Nigeria at large.
Fayemi, represented by the Commissioner for Budget and Economic Planning, Mr.Femi Ajayi, noted that considering the critical roles played by stakeholders and actors in modern peace keeping described the time of the seminar as apt.
The Governor said the programme was organised for the purpose of deliberating extensively on how to enhance synergy among security agencies and non-state actors for effective conflict prevention.
He noted that the recent EndSARs protest across the country showed that violence are usually carried out retrospectively, after conflict has broken out, leading to wanton destruction of lives and properties rather than being proactive.
Earlier in his address, the Commandant General, NSCDC, Alhaji Abdullahi Muhammadu, explained that early warning signs in any violent would have been better manifested before conflicts escalate and eventually transform into violence.
Muhammadu stressed the need to get relevant security information from the public to serve as working tool for the production of intelligence to nip such at the bud.
Similarly, the United Nations Development Project, (UNDP) Project Manager, Mr Joseph Alao, said the training was organised to sensitise each participant with more robust early warning signs and response strategy ,build competent security stakeholders with capacity to operate and prevent any form of violence.
Alao stated that conflicts are inevitable, noted that conflicts could be prevented if stakeholders and policy makers are sensitive and responsive enough to early conflict indicators.
In his good will message, the Permanent Secretary Ministry of Budget and Economic Planning, Mr Adeleke Adefolaju commended Ekiti state Governor, Dr Kayode Fayemi for his favorable disposition to development partners such as the UNDP.
He also thanks UNDP for considering Ekiti State for the laudable project and officials of the NSCDC, over what he described as efforts in securing lives and properties of Ekiti residents and Nigerians at large.