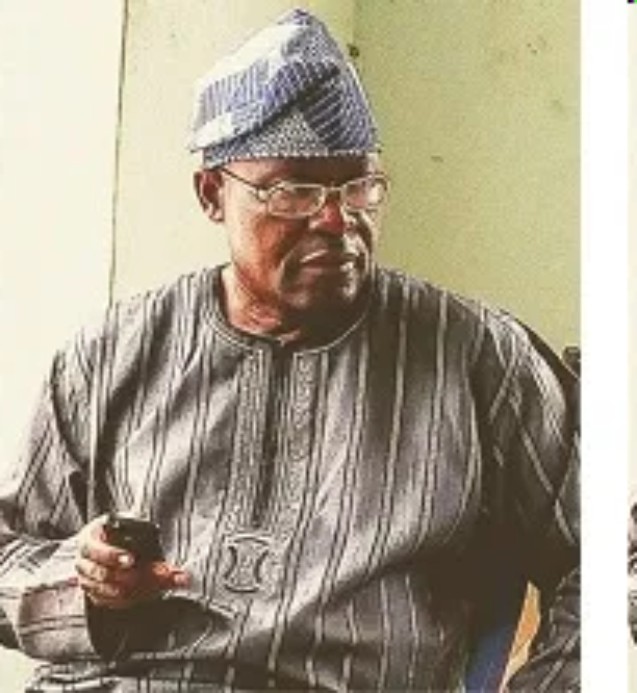 Ondo state Commissioner for Youth and Sports Development, Mr Dotun Owanikin has counseled members of the newly inaugurated Youth Parliament of the state on the need to embrace decorum in the conduct of their parliamentary duties.
The Commissioner gave the advice while addressing the Principal Officers of the Parliament who paid him a courtesy visit in his office in Akure, the state capital.
Owanikin,while congratulating them on their successful inauguration reiterated the state government commitment to youth development adding that the Ministry will give them adequate support to help them achieve their mandate.
The Commissioner who revealed that the state Governor, Arakunrin Oluwarotimi Akeredolu (SAN) has approved the Cocoa Conference Hall at his office for their sittings at this time of COVID-19 pandemic, said the venue will assist them perform their functions without disobedience to the physical distancing rule stipulated to help prevent the spread of the virus.
He urged them to have robust discussions that can help form government policies just as he looked into the various requests tabled before him during the interaction.
Earlier, the Speaker of the Parliament, Rt Hon. Smith Ikumapayi who led the principal officers to the ministry appreciated the Commissioner and the ministry for their unrelenting efforts towards the success of the inauguration.
He promised to lead a rancour free Parliament that is worthy of emulation to all.
At the meeting was the Deputy Director of Youth of the Ministry, Mrs Olukemi Okukpe and the Principal Officers of the Parliament that included the Majority Leader, Hon.Ayodele Gbenga Oladimeji, Minority Leader, Hon. Omoyofunmi Segun, the Deputy Minority Leader, Hon. Akinkuotu Joseph, the Parliament Secretary, Hon. Jonathan Obatola and the Deputy Chief Whip, Hon. Ebinwonjumi Ige.