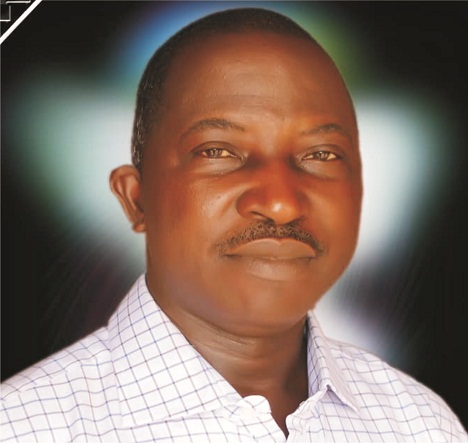 By Mary Agidi
|
The House of Assembly candidate for Ose local government under  the platform of the People’s Democratic Party (PDP) , in Ondo State, Mr. George Adeyanju has said 2019 general elections will bring a turn-around to the country as fresh politicians will take over  governance.

Speaking with The Hope in a telephone interview, Adeyanju lamented the level of poverty and unemployment that  have bedeviled the country despite being one of the highest producers of crude oil in the world.

He noted that nothing is working as expected in all  sectors in the country due to bad leadership style which most of the new politicians are coming to correct.

According to him, some rural communities in Ondo state lack essential social amenities and infrastructural development due to the failure of their representatives in government to utilise the constituency allowance for the purpose it is meant for.

He attributed the lack of developmental projects in rural areas to the failure of state governments to release the allocated fund to local governments.

He noted that except there is an election to produce local government chairmen that would be free from the control of the state government, rural communities will not feel the needed impact of government.

Adeyanju stressed the need for governors to give the legislators freedom to perform without imposition of ideas on them, saying that, doing so will prevent the incessant impeachment saga that is common in both the national and states assemblies.

On the forthcoming general elections, Adeyanju charged the Independent National Electoral Commission (INEC) to conduct the elections as stipulated by the constitution without favouring any political party over others.