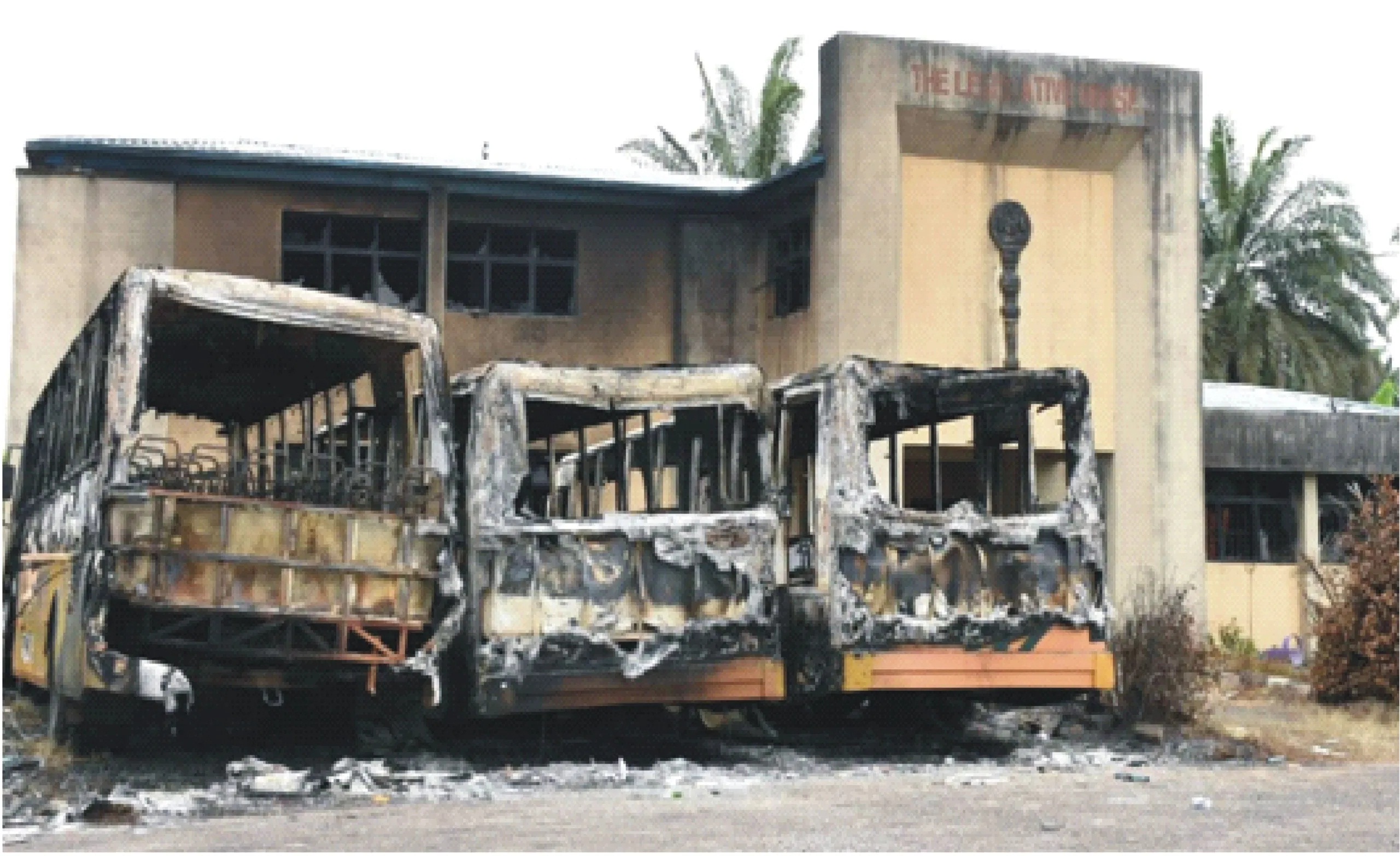 The National Union Of Local Government Employees (NULGE), Ondo State has commenced reconstruction and renovation of buildings at the council.
It will be recalled that some hoodlums in October last year highjacked the #EndSARS protest, attacked, destroyed and razed the Local Government Secretariat.
According to the Council Information officer Mr. Oyetayo Olademehin , “we started the renovation with the little we were able to contribute from our salary”
“Sometimes late last year, the NULGE State Chairman, Mr. Bola Taiwo held a meeting with the Executives/ Representatives from the 18 local governments in Ondo State after the attack, pleaded with them to forsake part of their salaries in October and November 2020 in order to renovate the Secretariat.
Olademehin said, upon compliance to the plea, the money was contributed according to grade levels and the union was able to gather some amount which led to the commencement of work.
“Some structures were pulled down due to weakness, while roofing of some will commence with immediate effect,” he said.
Also in a telephone conversation with the State President of NULGE, Mr. Taiwo, who confirmed the development said “we are starting with the amount gathered from our salaries before calling on the state government and people from the local government for their support towards the development through a fund raising.”
Appreciating the local government workers, he said “a wound for one is a wound for all,” If similar incident happen to any other local government, same way we would raise fund to support the affected council.”
The Hope gathered that the targeted area for reconstruction and renovation are the administrative and the NULGE Secretariat blocks in the council.