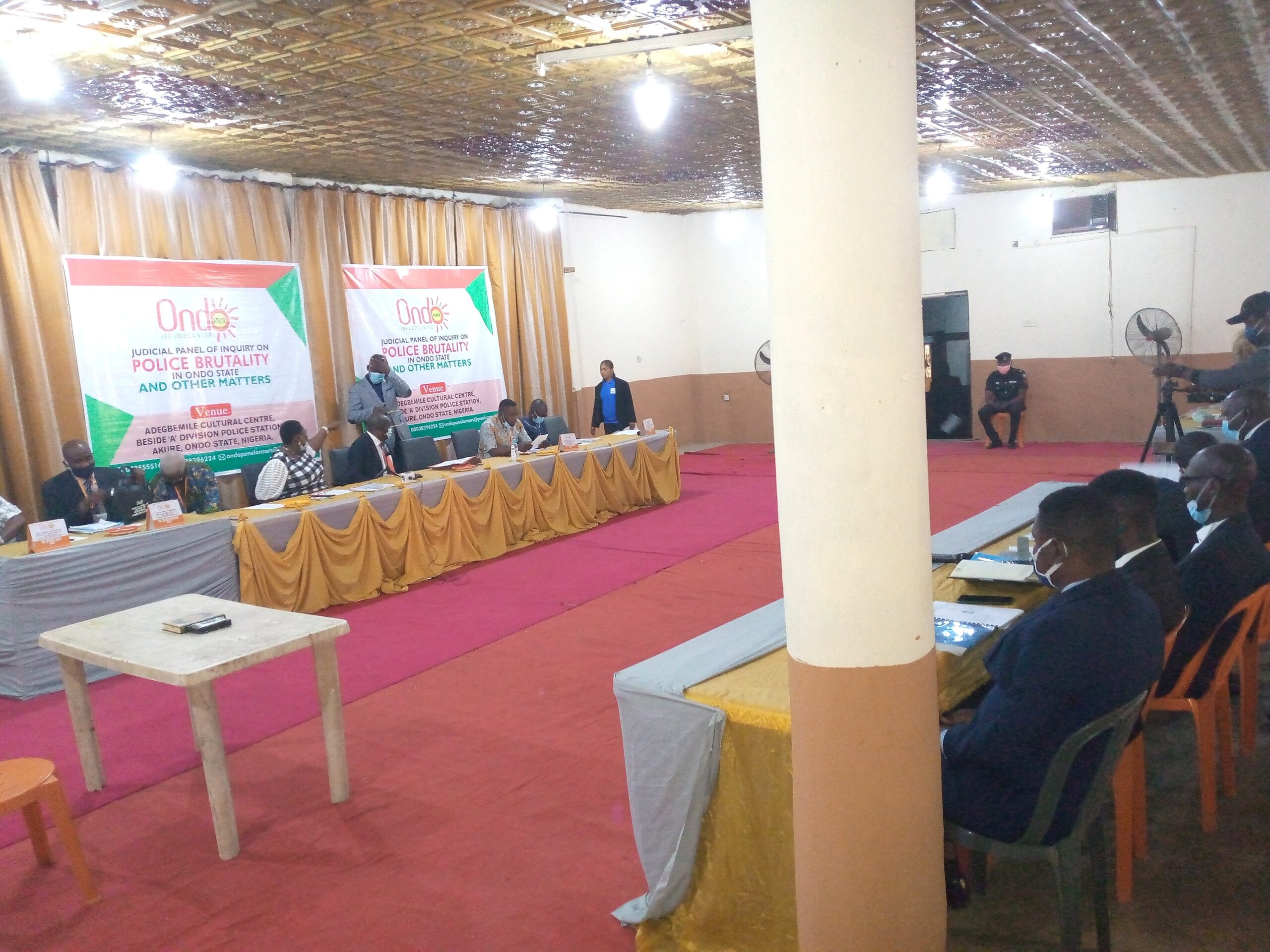 The Justice Adesola Sidiq (Rtd) led Judicial Panel of Enquiry on Police Brutality and Other Matters in Ondo State yesterday visited Okitipupa to inspect the vandalised property of the Ondo State Judiciary that was destroyed during the EndSARS protest last year.
The panel also visited Okitipupa Local Government Secretariat and Ekimogun Micro Finance Bank in Ondo that were destroyed during the same protest.
Buildings, cars and other valuables were looted, vandalised and razed.
Justice Sidiq, after the visitation described the level of destruction as unacceptable, saying the panel would do its best to ensure justice is rightly served regarding the cases brought before it.
Counsels to the State Judiciary, Rotimi Olorunfemi and Okitipupa Local government, Bode Famakin prayed that the panel recommends adequate compensations for the vandalised property.
Also, Ekimogun Microfinance bank was visited by the panel to ascertain the claims of the petitioner.
The counsel, Steve Adebowale, said the property destroyed worth N37million and appealed for government intervention for its rehabilitation