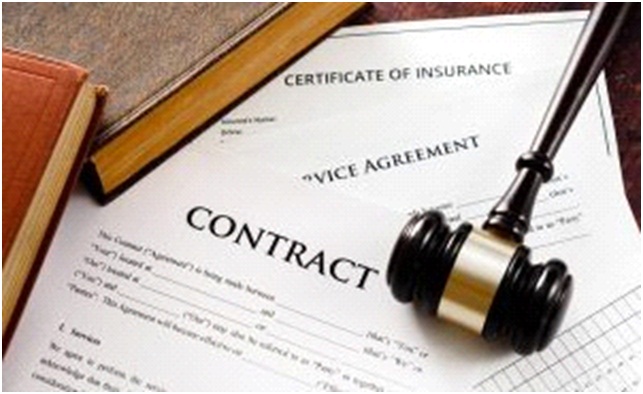 For an oral contract to be valid there must be an offer, an acceptance, a legal consideration and an intention to be legally bound. An offer is an expression of readiness to contract on terms specified or implied by the offer or (one who makes an offer to another)

Very wide question and it depends on the nature of the transaction. For instance in land transaction, oral agreement must be made in the presence of a third party.

Oral agreements are not enforceable when they fall under the category of statute of frauds. It is an old law that prevents deceitful behavior and has long duration or high stakes. The Statute of Frauds mandates certain agreements in writing for various contracts: Land.

An oral contract is a verbal agreement that may be legally binding and enforceable. Much like a written contract, the parties enter into an agreement to either do or not do some obligations.

There are two main differences between an oral contract and a written contract.

The first and most obvious is that an oral contract is a verbal agreement. The second is that oral contracts are spoken, meaning there is no further proof that it was created other than the parties or witnesses who heard it.

As such, courts prefer that parties formalize their agreements in writing (i.e., a written contract). This way if a future dispute arises over the terms of the contract, then there is concrete proof demonstrating what the parties agreed to and potentially, what intentions were set when initially forming the oral contract.

An offer is an expression of readiness to contract on terms specified or implied by the offeror (one who makes an offer to another). An acceptance on the other hand is a reasonable assent, communicated by the offeree (a person to whom an offer to enter into contract is made) in agreement to the terms made in the offer.

While legal consideration, is some benefit received by a party who gives a promise or performs an act, or some detriment suffered by a party who receives the offer. It can also be referred to as the motive, price or impelling influence that induces a party to enter into a contract.

There must also be a clear intention to create legally binding relations, unequivocally expressed by both parties. The parties must have the legal capacity to contract because a person under 18 (eighteen) years of age cannot enter into a valid contract under Nigerian law.

A court is unlikely to uphold the terms of a contract which does not have the essential elements of a valid contract. Nevertheless, a contract made orally, without its terms being reduced to writing and signed by the parties can still be valid and binding. The real problem is establishing that a contract actually exists and its terms.

Some form of communications may substantiate the oral contract between the parties. This include letters, email correspondence, text messages, receipts, photographs, notes, quotes, faxes, bills of quantities, evaluation and other communication in a written form.

There is a need to understand the concept represented by the term ‘customary law’ under Nigerian legal system. Simply put, Customary law is, by definition, means the established ‘unwritten principles’ understand and acceptable ways of life by the natives of a given society. Customary law are the accumulative customs of indigenous peoples and local communities.

According to one widely recognised definition of customary law, customary law are “customs”, the traditional “rule of conduct, obligatory on those within its scope, established by long usage. Hence, a valid custom must be of immemorial antiquity, unwritten but certain and reasonable, obligatory, not repugnant to Statute Law, though it may derogate from the common law. Particular customs are the usage of particular traits. Local customs are customs of certain parts of the country.

The implications of these facts about customary law are that customary laws are made up of customs that are accepted as legal requirements or obligatory rules of conduct; practices and beliefs that are so vital and intrinsic a part of a social and economic system that they are treated as if they were written (in the consciousness of the native people as) laws.

Therefore, the conditions for the enforcement of oral agreement under the customary law are:

Despite popular belief, oral contracts are enforceable. They usually are not in your best interests, and end in a “he said, she said” battle. But as long as there is enough evidence, a court will enforce an oral agreement. However, there is one particular exception to this rule, and it’s called the Statute of Frauds.

Generally, there is an erroneous opinion that unwritten contracts are unenforceable. However, contrary to this opinion, a contract can arise out of any discussion, obligation or instruction to do an act as far as the elements of a contract are present and still be enforceable.

According to the Court in U.T.C. (Nig) Plc v. Philips [2012] 6 NWLR Pt. 1295, Pg.“An agreement or a contract can be made and given effect to whether in writing or verbally done or even established by conduct of the parties from which the agreement may be inferred”

An unwritten contract is a contract whose terms were not reduced into writing, that is, a contract that has been made but which has not been written down. In ordinary English parlance, it may also be referred to as a “gentleman’s agreement”. It can take any of the following forms;

Purchase orders, invoices, receipts, delivery dockets or bank statements showing payments that demonstrate an exchange of money between the parties and other written communications.

Unwritten contracts are valid and enforceable. Although there are some contracts required to be in writing by virtue of section 4 of the Statute of Frauds (1677), however, with the intervention of equity, the courts have devised the doctrine of part performance to avoid strict application of the Statute in order to prevent fraud. 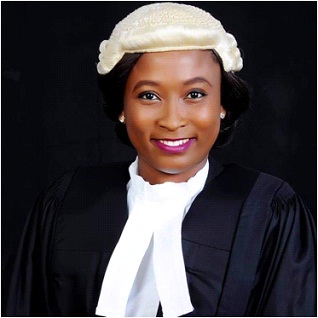 Despite popular belief, oral contracts are enforceable. They usually are not in your best interests, and end in a “he said, she said” battle. But as long as there is enough evidence, a court will enforce an oral agreement.

However, there is one particular exception to this rule, and it’s called the Statute of Frauds.

The centuries-old law, as its name implies, is designed to prevent deceitful, fraudulent conduct especially when contracts have high stakes or long duration.

Therefore, it must satisfy certain basic requirement in order to be enforceable. For an oral contract to be valid there must be an offer, an acceptance, a legal consideration and an intention to be legally bound.

Managing estate of a person who died intestate

Any redress for those maliciously prosecuted?

Can suspect be prosecuted in absentia?

Importance of sales of agreement in land transaction