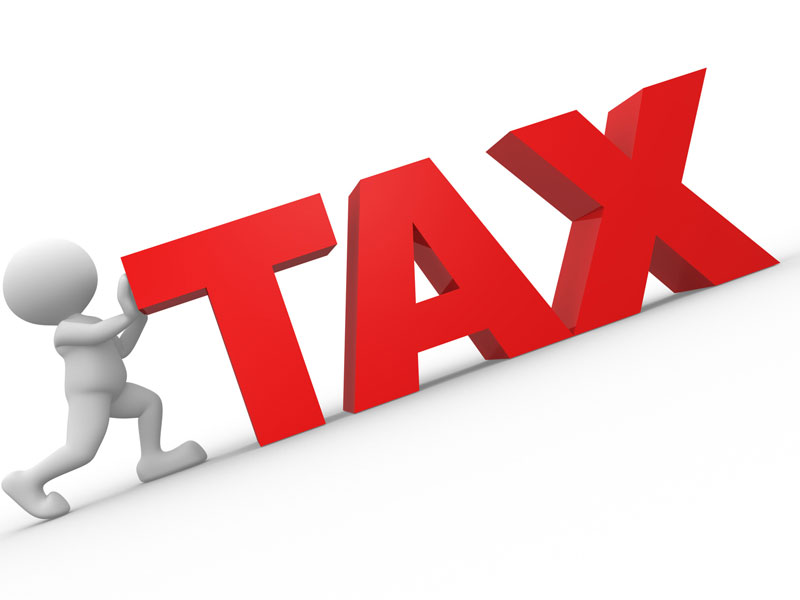 In a bid to build a virile economy and actualise set objectives, Osun State residents have been urged to prioritise their civic responsibilities and ensure prompt payment of taxes.

The state Governor, Gboyega Oyetola, gave the charge at the 2019 ‘Gbagede Oba’ festival at the Aragbiji’s palace in Iragbiji, Boripe Local Government Area of the state.

The governor, who was represented by the Secretary to the State Government, Prince Wole Oyebamiji, urged citizens of the state to support his administration by paying their taxes regularly.

He said the present economy demanded support from the people, hence, the need for the residents of the state to join hands with the government to build a virile economy.

He  described tax as a veritable instrument for socio-economic prosperity, stating that  his administration would not relent in its efforts at improving on the Internally Generated Revenue (IGR).

He pledged to continue to improve on the welfare of the people through the execution of people-oriented policies and programmes.

While congratulating the people of Iragbiji on the occasion, Governor Oyetola enjoined them to maintain peace with which the state is known for.

He urged the people to join hands with government in its resolve to bring about the desired development.

In his remarks, the Aragbiji of Iragbiji, Oba Abdul-Rasheed Ayotunde Olabomi, lauded the governor for the maintenance of peace and stability in the state.

He described ‘Gbagede Oba’ festival as an annual event aimed at strengthening peaceful co-existence and harmonious relationship between and among the people of the town.

The monarch implored the people of the state to support the administration of Governor Oyetola with the payment of their taxes.

Chairman of the occasion, Alhaji Wahab Adewoyin, urged the people of the town to join hands together in developing and taking the town to an enviable height.