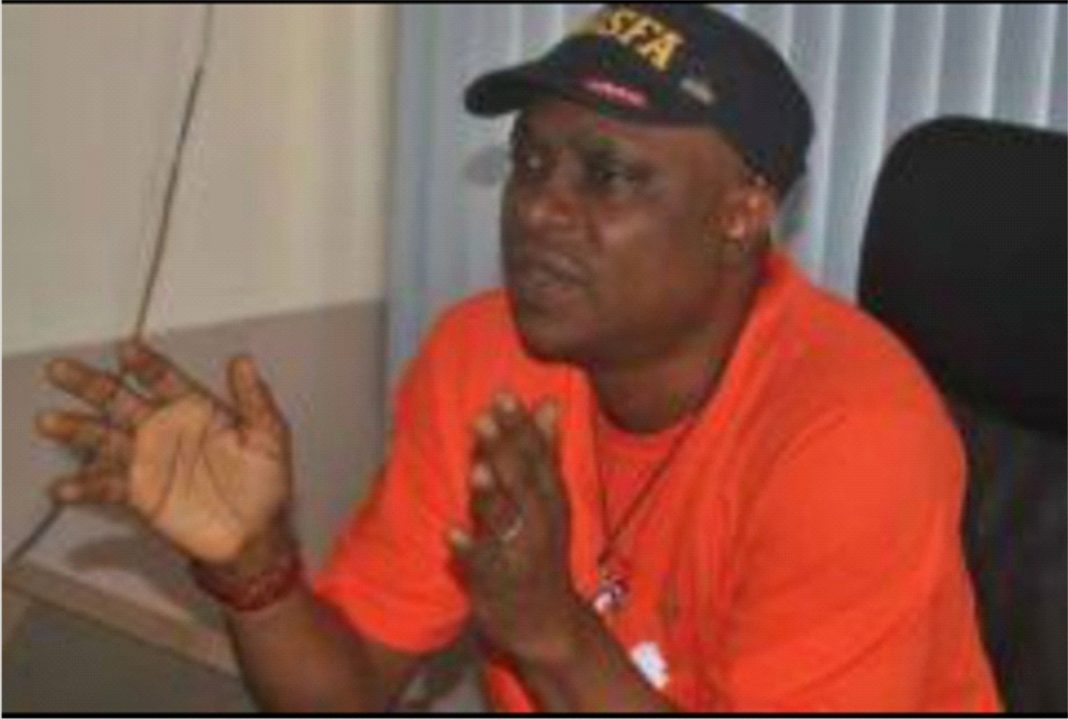 The Director General of Sunshine Stars FC and Sunshine Queens FC, Otunba Akinsola Akinbobola has said the era of the team battling relegation fall has become a thing of the past.
Akinbobola stated this while featuring on a radio program tagged “Ere Idaraya” monitored by the Sporting Hope.
He said he is keeping his 2021/22 season’s card to his chest. He assured football lovers across the state that Sunshine Stars will be a delight to watch this coming season.
The former ODSFA boss and a onetime Board member of the Nigeria Premier League Board member added that the management of the team did not outrightly sack any of their staff, saying what they are doing is re-engineering and redeployment.
He said, “all we are doing is to ensure that we put round pegs in round holes, we want both teams to be run Professionally and ofcourse see how we can cut unnecessary financial wastages.”
He appealed to Sunshine Stars supporters both home and abroad to keep faith with the team, saying that the team will not disappoint Ondo state people and government.
He reiterated that the era of struggling to forestall relegation drop, which has become a recurring decimal is gone and gone forever.
“God on our side, this time around the team is going to compete for the league shield this season.”
The DG, noted that debts will be looked into with a view to find a way offset the debt.
He solicited for moral, financial and spiritual support from all and sundry in other to achieve a glorious success.