The history of Nigeria’s political leadership cannot be completed without a mention of Chief Ernest Adegunle Oladeinde Shonekan, GCFR, a Nigerian lawyer and statesman who served as the interim Head of State from August 26, 1993 to November 17, 1993. Shonekan, a boardroom czar, was reputed to have lived his public and private life for the promotion of Nigeria’s political and economic development.

Born in Lagos on 9 May, 1936 to an Abeokuta-born civil servant, Shonekan, one of the six in the family, was educated at CMC Grammar School and Igbobi College, Lagos. He bagged a law degree from the University of London and later attended Havard Business School. He started his business career in 1994 when he joined the services of the United Africa Company of Nigeria, a subsidiary of the United Africa Company at that time.

SHONEKAN rose through the ranks and held several key positions in the company including assistant legal adviser, deputy adviser and member of the board of directors at a young age of 40. He attained the peak of his career when he was made Chairman and Managing Director of the company in 1980. As managing director, Shonekan cultivated a wide array of international business and political connections for the company and himself.

SHONEKAN’s contributions to Nigeria’s political development were evident in the roles he played in the aborted third republic which is also known as a period of transition from the military to civilian administration. Prior to his becoming the head of the Interim National Government of Nigeria on  August 26, 1993, Chief Shonekan had on January 2, 1993 assumed office simultaneously as head of transitional council and head of government under Ibrahim Babangida, then military head of state.

THE transitional council at the time was designed to be the final phase leading to a scheduled hand over to an elected democratic president of the Third Nigerian Republic. It was at this period that Shonekan learned of the dire condition of government finances, which he was unable to correct as the government was hard pressed on international debt obligations. He therefore had to hold constant talks with the international community for debt rescheduling.

FOLLOWING  the annulment of the June 12, 1993 presidential elections and subsequent resignation of President Ibrahim Babangida as military head of state, a decree establishing the Interim National Government was signed by Babangida and Shonekan was subsequently sworn-in as head of state on August 26, 1993. Shonekan had lobbied for debt cancellation but, after the election annulment, most of the Western powers  backed out and  imposed severe  economic sanctions on Nigeria.

INFLATION was uncontrollable and most non-oil, foreign investments disappeared. The government also initiated an audit of the accounts of NNPC which had much operational inefficiency. Shonekan also served as an executive of Royal Dutch Shell while acting as the interim president of Nigeria.

APART from the above, his short reign as head of state witnessed some notable achievements. Shonekan released political prisoners detained by Babangida. His administration introduced a bill to repeal three major draconian decrees of the military government.

HE also set a timetable for troop withdrawal from ECOMOG’s peacekeeping mission in Liberia. It was during his brief  tenure that Ondo State was officially admitted into the Oil Mineral Producing Area Development Commission (OMPADEC), established in 1992 which later metamorphosed into the Niger Delta Development Commission (NDDC) in  2000. The government and the people of the Sunshine State will continue to be grateful to Chief Earnest Shonekan for that singular feat.

THE interim national government of Shonekan was short-lived as the decree establishing it more or less placed it under the control of the military, thus, General Sani Abacha, who was the minister of defence and chief of defence staff had full control over the military.

LITTLE wonder then that on November 17, 1993, Shonekan’s government was overthrown in palace coup led by Abacha. In spite of that, Shonekan remained undaunted in his commitment to his fatherland as he continued to work for the progress of the country.

IN 1994, he founded the Nigerian Economic Summit Group an advocacy group and think-tank for private sector-led development of the Nigerian economy. He also featured prominently as an elder statesman until he breathed his last on Tuesday January 11, 2022 at the age of 85 being the third oldest surviving Nigerian head of state by age after Queen Elizabeth II and General Yakubu Gowon. 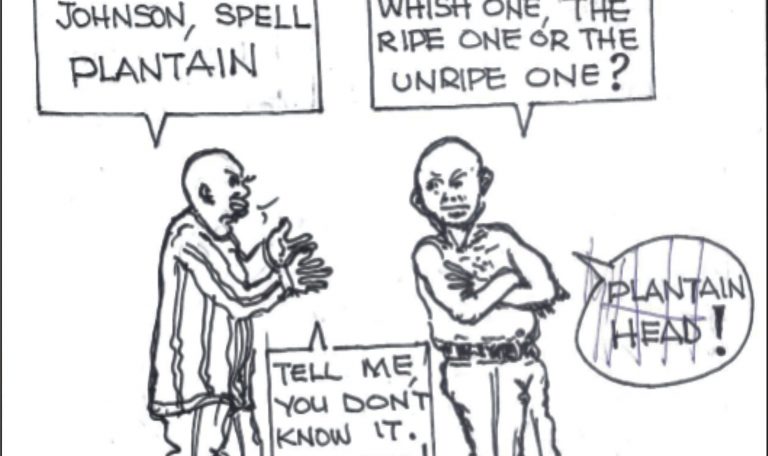